Xiaomi today announced the Redmi 3, an all-metal, 5-inch Android smartphone retailing at about $107 (initially available only in China) that continues the company’s legacy of selling impressive devices at disruptive prices. It comes just six months after the launch of the plastic Redmi 2, and sees the battery nearly doubled from 2,200mAh to 4,100mAh. Its larger cousin, the 5.5-inch Redmi Note 3 ($140), was unveiled in November.

Regarding comparisons to Apple, let’s just say that both phones seem to have taken more than a few design cues from the iPhone 6 — something Apple might not let slide if Xiaomi ever decided to enter the U.S. market. Apple, rightly or wrongly, has a history taking Android OEMs to court over perceived similarities to the iPhone.

While I’ve historically been a fan of Xiaomi and have shelled out my own money on its phones in the past, it’s true that the Chinese upstart is starting to feel like just another smartphone maker in a crowd. Perhaps the company is growing up, and its rapid growth period — at least in terms of smartphone shipments — is starting to plateau. Xiaomi does make other products, but they certainly represent a very minor part of its business. 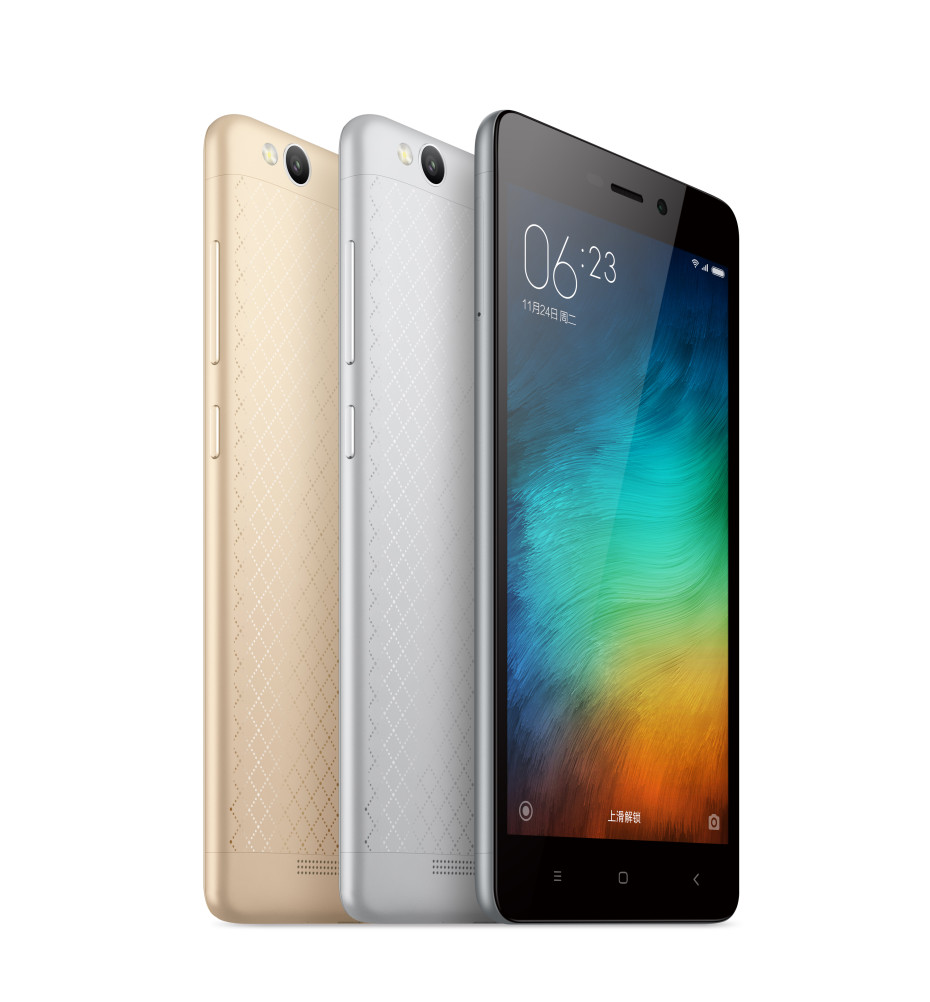 Xiaomi sold 61 million smartphones in 2014 but kept mum on 2015 numbers, leading many to question whether it missed its own internal target of 80 million units for the year. Its attempt to grab a substantial foothold in India doesn’t appear to have quite worked out yet, either.

That’s despite Xiaomi’s homegrown rival, Lenovo, sitting comfortably as one of India’s top five smartphone players, alongside the likes of Samsung (as of data from Q3 2015). As time will prove, India’s an important market for Xiaomi, and it needs a win there. At home, Huawei is, by all appearances, starting to outgun Xiaomi.

The Redmi 3 packs a 720p display and is powered by an octa-core Qualcomm Snapdragon 616 processor. Its 16GB of internal storage is expandable up to 128GB with a microSD card, and the 2GB of RAM is generous enough. As I mentioned at the start, the 4,100mAh battery is the real show-stopper here. At only 8.5mm thick, it’s a pretty slim device, weighing 144g (a tad thicker and heavier than the comparatively sized LG Nexus 5X, at 7.9mm and 136g). 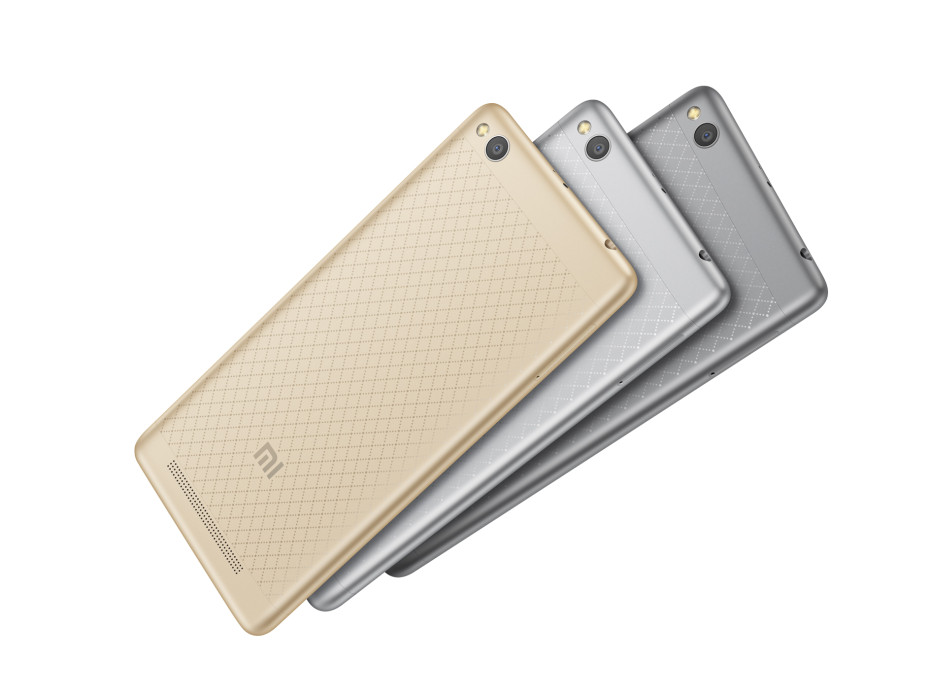 The main camera is 13MP with an f/2.0 aperture, while the front-facing is 5MP with an f/2.2 aperture. A dual-SIM allows one slot to double as a microSD, and it all runs on MIUI 7, Xiaomi’s latest custom version of Android (though whether it’s based on 6.0 Marshmallow or an earlier version is unclear). On the whole, I don’t mind MIUI — I prefer it to Huawei’s EMUI. But skins, in general, are not my cup of tea — and not over vanilla Android as Google intended it.

Looking at the back of the phone, the speaker grill, Mi logo, and diamond pattern are the only things keeping me from mistaking it for the back of an iPhone 6. It’s really quite blatant — and yes, Chinese consumers will very likely love that. Xiaomi wasn’t exactly going for originality in the design of its Mi Pad 2, either, which quite resembles an iPad Mini.

So what’s next for Xiaomi?

Well, its much-delayed flagship smartphone of 2015/16, the Mi 5, is due to launch next month after the Chinese New Year, according to cofounder Liwan Jiang. While the Redmi 3 could very do well with those on a budget, the Mi 5 is the one everyone’s been waiting for. Let’s see if the iPhone comparisons continue or stop there.

Editor’s note: Heavily corrected 2:03 a.m. PT. While Xiaomi’s similarities to Apple could yield litigation in the U.S., we can’t speak for Apple, and have removed inaccuracies from the story. We sincerely regret the error. Now marked as an op-ed.