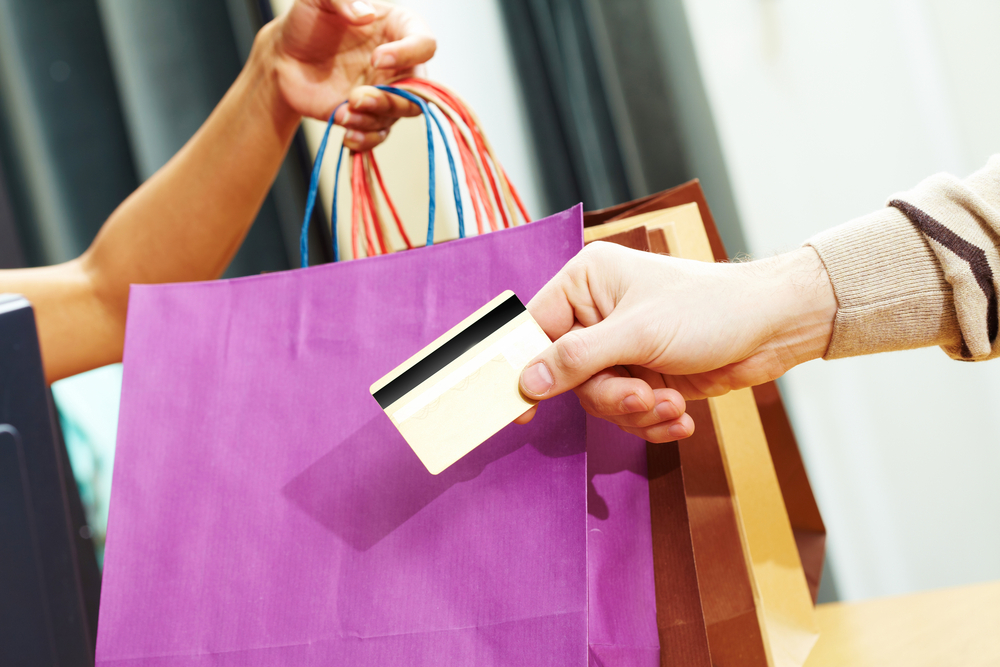 Rumors came out earlier this month that Yahoo was interested in Hulu after Yahoo CEO Marissa Mayer met with members of Hulu’s executive team. Hulu’s current owners — News Corps, Disney, and Comcast — tried to sell the company for around $2 billion in June 2011 after irreconcilable differences over business strategy. No one came close to the asking price and the sale was officially terminated. Instead, the owners decided to focus on growth.

A report in AllThingsD today said “a person familiar with the process” revealed that Yahoo submitted an offer this morning.

Hulu offers high-quality videos of popular TV and movies. Its revenue increased by more than 65 percent last year to $695 million. It has more than 4 million paying subscribers and had commercials from more than 1,000 advertisers in 2012, a 28 percent increase from a year earlier. The content is free or costs $8 a month for newer programming, and advertisers are willing to pay high prices to run their ads alongside the videos. A report in Bloomberg said that Disney prefers the advertising-focused business model, while News Corp. wants to rely on subscriptions. Now a number of other companies are entering the bidding fray to join the discussion (and rewards).

With this renewed interest from buyers, the real question is how much are they willing to pay?

Yahoo recently placed and lost a bid to acquire a $300 million, 75 percent majority stake in Dailymotion, a French video service. This deal fell through after the French Industry Minister Arnaud Montebourg decided he didn’t want to see a successful French business sold to an American company. Hulu could be an alternative option for Yahoo, which recently signed an exclusive deal for all Saturday Night Live clips and acquired popular social media site Tumblr for $1.1 billion. Yahoo is clearly eager to scoop up popular content that it can monetize through advertising.

With that huge cash deal fresh on the books, does Yahoo have the resources to throw down for Hulu as well? And if so, how much is it willing to spend? Until this all gets settled, I’ll be watching the latest episodes of Modern Family for “research.”