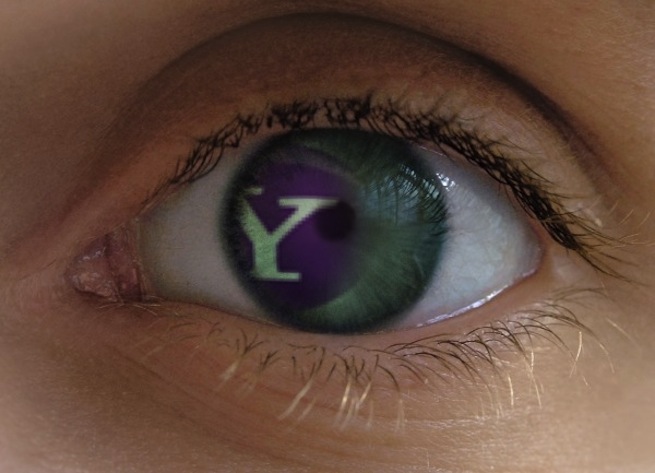 Yahoo, which is suing social network Facebook over patents, requested more time from the courts before being forced to reply to Facebook’s claims in the lawsuit. The reason? The two companies are attempting to settle.

“The parties are currently engaged in settlement negotiations to resolve this dispute. The parties believe that a further extension will facilitate settlement,” said Yahoo counsel Kevin Smith in an amendment to the filing. “Yahoo and Facebook are in agreement that additional time is warranted for the parties to prepare their submissions, will not adversely affect the case schedule, and will facilitate a settlement.”

The extension was filed yesterday.

The two companies have been wrapped up in the lawsuit since March, when Yahoo claimed Facebook was infringing on 10 of the company’s patents. These patents pertained to displaying content, messaging users, controlling spam, among other things. Facebook, in return, filed a counterclaim saying that it was Yahoo who was infringing on 10 Facebook patents. Indeed, Facebook even named off each offending product:

The two companies may be closer to settlement now that former Yahoo chief executive Scott Thompson is out of the picture. He was said to be a driving force behind the lawsuit but was ousted after a scandal involving a faked computer science degree. Yahoo will have to respond to Facebook’s counterclaims on July 5, extended from June 20. It will have to reply to Facebook’s motion to dismiss the case on July 26.