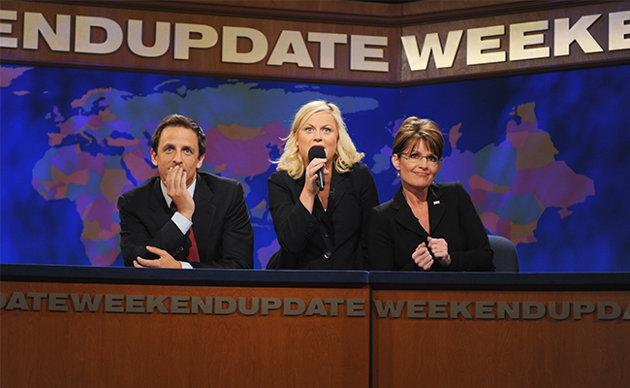 Update: We’ve updated this post with clarification from Yahoo about the exclusive deal for Saturday Night Live content.

In a post on the company’s blog, Mayer announced that Yahoo has reached a deal with production company Broadway Video to bring long-running sketch comedy show Saturday Night Live to Yahoo exclusively. Presumably, that means the only place you’ll be able to watch this content is via Yahoo websites — meaning you won’t be able to watch clips of the show via Hulu or possibly even NBC’s website (at least for old content). And while Yahoo will have episodes of the show available, sites like Hulu will still have access to full episodes of the most current season, the company told VentureBeat.

The deal brings SNL’s entire 38-year history of episodes and clips. We don’t exactly know where or when that content will debut, but Mayer said those details will be shared in the near future.

In the last year, Yahoo has made a dramatic shift from being a wishy-washy, quasi technology company that did mostly media stuff (content + advertising) to a company that is firmly focused on refining its web products. However, Yahoo’s realigned focus doesn’t mean it isn’t interested in growing the media side of its business. This deal to bring in SNL content exclusively to Yahoo demonstrates that.

If Yahoo does end up buying streaming video site DailyMotion, the SNL content would make even more sense — as would Yahoo’s commitment to breaking into the video advertising world.