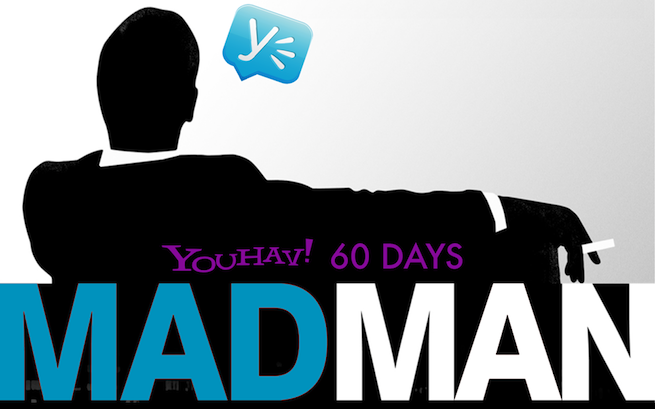 David Sacks, the CEO of Yammer, is pissed. Last month he was hit with his first lawsuit from a patent troll. So when he saw that Yahoo was going after Facebook for patent infringement, he drew a line in the sand (well, on Twitter to be precise): “I’m declaring it: Yammer will never hire another former Yahoo employee who doesn’t leave in the next 60 days. Who will join me? #stopyahoo” 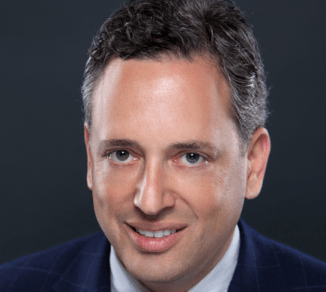 After some backlash, Sacks is considering modifying his proposal to only extend to executives and lawyers, but he still feels all employees should take some ownership.

“People were telling me I need to think of the Yahoo rank and file, folks who have families, but the talent market in Silicon Valley is so hot right now, the only folks staying at Yahoo are the ones who have stopped caring,” Sacks told VentureBeat.

No matter what Yammer’s official policy is, says Sacks, Yahoo employees should think hard about their current employer. “We don’t need an official blacklist. There is a growing stigma around working at Yahoo, and you better believe the first question people are going to ask when you go in for that next interview is, ‘Why were you there?'”

Sacks says the aggressive patent litigation is being aimed at younger and younger companies. “Now they are going after series B and C companies. I know of one series A company forced out of business by patent litigation. When I was at PayPal (as COO) ten years ago, things were not nearly this bad.”

Yahoo’s suit against Facebook is a watershed moment for Sacks. “The law needs to be changed, but that will take years, with the patent lobby fighting it tooth and nail,” he said. “That’s why companies need to speak up, and take a stand, so that legitimate companies will see that turning to patent litigation as a business is not a viable option.”

Sacks isn’t alone in his rage against Yahoo. Union Square Ventures principal Fred Wilson lashed out against the company yesterday, saying that Yahoo had “crossed the unspoken line, which is that web companies don’t sue each other over their bogus patent portfolios.”

But the bigger problem may be software patents in general, not just Yahoo’s use of them. Albert Wegner, a partner at Union Square Ventures, posted today on some ways in which engineers could take a stand against the use of the work for aggressive patent litigation:

A first step here might be to change how patent assignment works.  Engineers at a startup could require that assignment is made only for defensive purposes instead of unconditionally. This would prevent the kind of fate that befalls so many of the patents when companies are either acquired, get into trouble or fail (and their patents are acquired by a non-practicing entity, better known as a troll).

As another approach (albeit one that might take more time to construct), companies could assign their patents to a pool that would be used for defensive purposes only.  RPX does something along those lines but seems to be geared at big corporations and in RPX’s case the patents are still available for offensive purposes as well (at least as far as I know).

Between mobilizing developers and approaches to peer producing research to invalidate patents, I believe it is possible to build enough outside pressure on the system to achieve some real change.

This follows up on a revealing post from developer Andy Baio, who wrote about how Yahoo create incentives for its developers to create very broad patents, told them it would use those patents only in a defensive way, then later weaponized their work.

Why all the sudden outrage from the tech world? Yahoo pulled the same patent attack on Google in the run up to its IPO back in 2004. The difference is that now Yahoo is trying to milk the patents it has in the social/web 2.0, which opens up a whole new group of potential targets, especially social companies like, you guessed it, Yammer.

How do you feel about Yahoo’s patent litigation, and Yammer’s response to it?