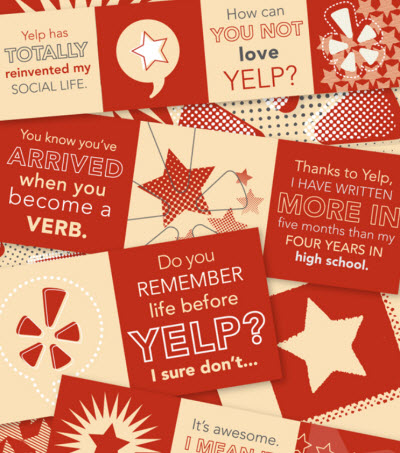 Yelp filed for an initial public offering today. Here are some of the interesting numbers in the filing.

Yelp is seeking to raise about $100 million. The company has $23 million in cash.

Yelp lost $7.6 million for the nine-month period, compared to a loss of $8.5 million a year earlier.

The company has 22 million reviews on businesses as of Sept. 30, up 66 percent from a year ago. Yelp says there are more than 27 million businesses in the U.S., according to the Census Bureau. Those local businesses spent $19.6 billion on online ads and $113.6 billion on traditional offline ads in 2010.

The service has 61 million monthly unique visitors, up 63 percent from a year ago.

Some 529,000 local businesses have claimed their locations on Yelp.

Yelp is in 65 markets around the world, compared to 49 a year ago.

Every second or so, a consumer looks up directions to or calls a local business from a Yelp mobile app.

Yelp recognized revenue from 19,000 active local business accounts for the quarter ended Sept. 30, up 75 percent from a year ago.

The average Yelp review has more than 100 words. 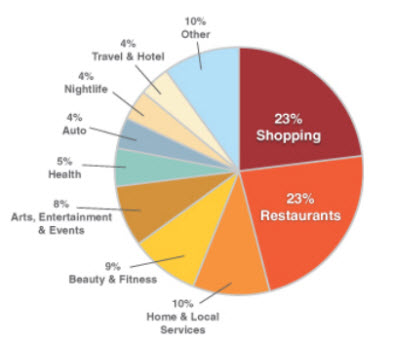 During the quarter ended Sept. 30, contributors submitted over 25,000 reviews per day.