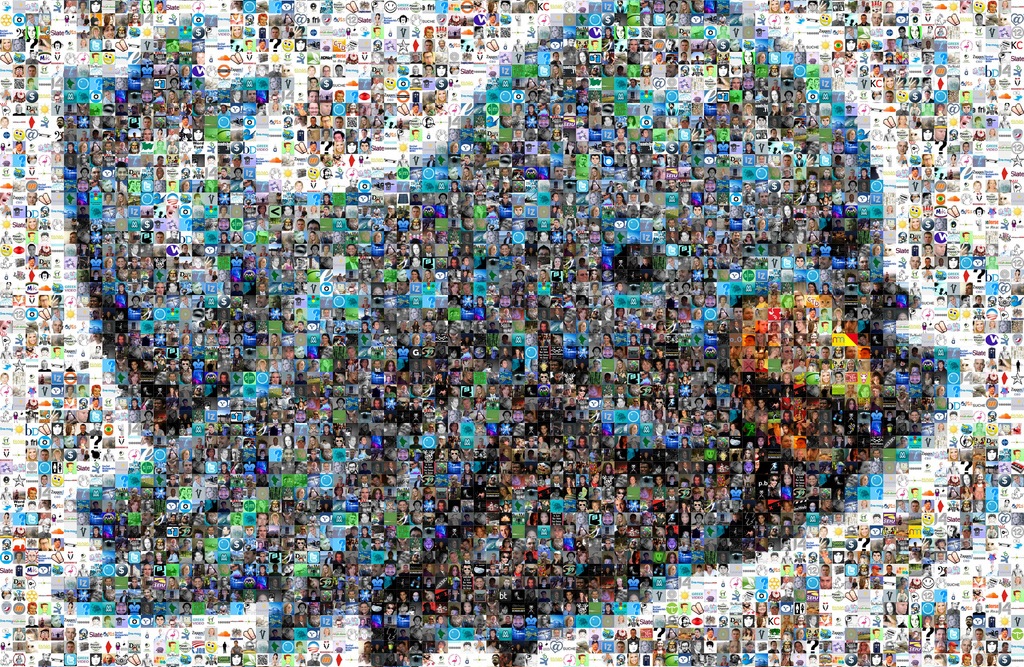 Sometimes there is a reason companies do things under the radar.

Over the past week, Twitter quietly, even secretly opened up its analytics dashboard for all users. But you’ll never find it on your own. And sadly, at the moment, it’s almost completely useless, which is precisely why Twitter didn’t announce it for the whole world.

First, here’s how to get your very own official super-duper Twitter engagement stats: 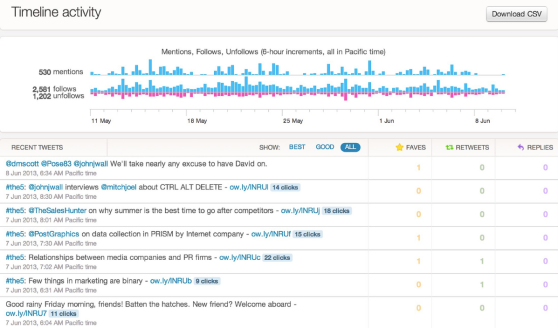 Unfortunately, there is some bad news. And the bad news is why you really shouldn’t even bother right now.

Although Twitter has by and large outgrown its early “fail whale” days of Twitter service interruptions, it does not have infinite capacity. And reporting tweet, favorite, retweet, click, mention, follow, and unfollow data for hundreds of thousands — if not hundreds of millions — of users is extremely computationally intense.

So your stats are almost certainly wrong, incomplete at best, and misleading at worst. Mine were, showing fewer mentions, follows, and retweets than Twitter’s own mobile app. And while I was browsing the stats, refreshing to try to get more up-to-date data, the Timeline Activity menu item (see No. 3 above) disappeared, leaving only Followers.

And that said, there was “not enough data to display analytics at this time” although I have around 8,000 followers:

In other words, Twitter’s managing the load and reducing server strain. If you’re interested in your Twitter stats — and who wouldn’t be — I suggest you try back again later.

If we can’t get our Twitter analytics now, part of me wishes that Twitter would at least have given us a fail whale to look at.