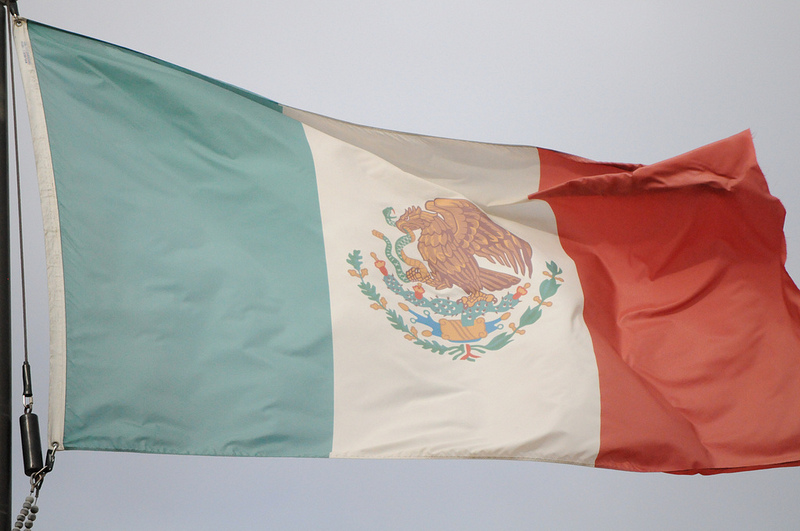 Apple launched iPhone in 2007. iFone, a telecommunications and call answering service doing business in Mexico and Latin America, registered its name in 2003. That means game over, according to a Mexican judge in a trademark case between the two companies.

The Mexican 18th District Appellate Court denied Apple’s appeal of a decision that confirmed iFone SA de CV as the owner of the iFone trademark just a few days ago. As a result, according to iFone’s lawyers, Apple must now pay “sanctions up to the amount of 20,000 days of minimum wage” — at $5/day, that’s pocket change for Apple’s executives, never mind the company — but also “no less than 40% of the sales of iPhone services in Mexico.”

Perhaps someone should tell Apple to let sleeping dogs lie. Apple, not iFone, originally brought the suit in 2009, only to have iFone, understandably enough, countersue for damages … and the right to block iPhone sales in Mexico.

Apple doesn’t report iPhone sales by country but sold $57 billion total in the Americas in fiscal 2012. Only 50-60 percent of that figure would be iPhone-related, given Apple’s most recent financials, and only a fraction of that percentage would be from Mexico.

But a small piece of a very large pie is still a lot.

I phoned the company to confirm the ruling, but after spending five minutes in phone tree hell, en español, I failed to reach a live human being, much less an English-speaking one.

Realistically, some kind of settlement will be made. Given this decision, however, it doesn’t look like Apple will be in the driver’s seat.