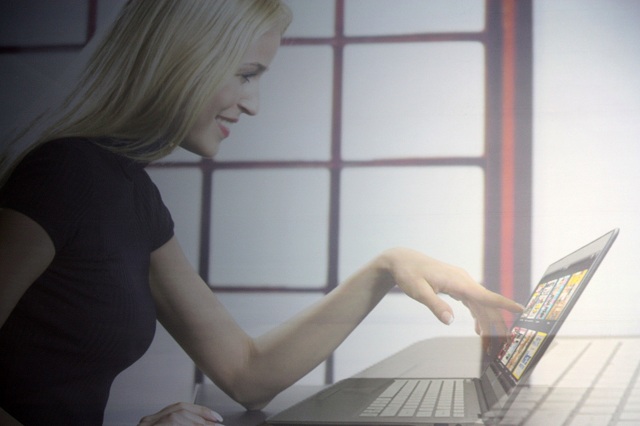 Do you want to control your computer with your voice? You’ll get that chance in the not so distant future, thanks to Intel‘s announcement today that it has partnered with Nuance Communication to implement voice recognition in the next generation of Ultrabook laptops. 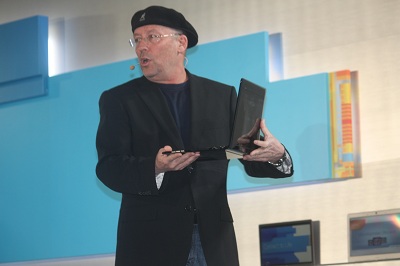 Ultrabooks will start out with touchscreens, but they will eventually add voice controls as well, said Mooly Eden, vice president and general manager of Intel’s PC Client Group in a press conference at the Consumer Electronics Show. Some of the Ultrabooks will be convertible, meaning they can be used as either laptops or tablets.

The Ultrabooks can also be designed with accelerometers or gyroscopes built into them, so you can pick up an Ultrabook and move it around to make things happen on the screen via motion sensing.

Nuance voice technology will let you can control an Ultrabook in nine languages.

Eden also said that you’ll be able to control a laptop with motion controls by waving your hand in front of a screen.