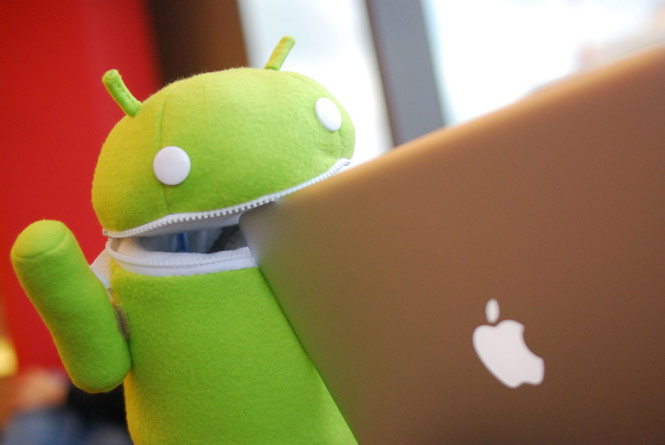 PHP builds a third of the web, and it’s growing in the enterprise. But until now, it has not played a key role in two of the biggest trends in technology: mobile and cloud.

The key words being until now.

ZendCon, the big PHP conference, is coming up next week in Santa Clara, Calif. And Zend chief executive Andi Gutmans is planning on unveiling some major news about how his company is going help the world’s five million PHP developers — a third of whom are in his database — build for both mobile and cloud.

Today I chatted with Gutmans for a sneak preview, getting a few more details than I did three weeks ago.

“This is a very unique time in information technology history,” Gutmans said. “There are a lot of disruptions happening right now.”

He’s talking about the revolution in mobile, cloud services, and social that we’ve seen take over the technology world. Undoubtedly, PHP has been huge in social — it is, after all, the language in which Facebook is created — and huge in web content, with the world’s leading blogging services (WordPress, Drupal, Joomla, and more) all created in PHP. The reality is, however, that PHP has not been huge in mobile, where coders write Java to create Android apps and Objective-C to build iPhone and iPad apps. Nor has it had a strong, defined story in cloud services.

Change means disruption, and disruption requires agility, Gutmans told me today. That’s exactly what he’s planning to demonstrate Oct. 23 onstage at ZENDcon, when he delivers the keynote address. And that agility means taking PHP beyond where it’s ever been before.

“The biggest changes in technology are how mobile and cloud are converging,” says Gutmans. “Our intention is to tackle both of those head-on for our users.”

The new version of Zend Studio and Zend Server, plus another as-yet-unannounced tool, are intended to make PHP a big deal in both mobile and cloud development. That’s big news for PHP developers worldwide. And it makes me wonder: What will five million new mobile developers (minus some fraction who probably already also code for mobile) be able to create?

“You’re going to see a lot more from ZEND in the mobile space than you’ve seen before,” Gutmans promised.