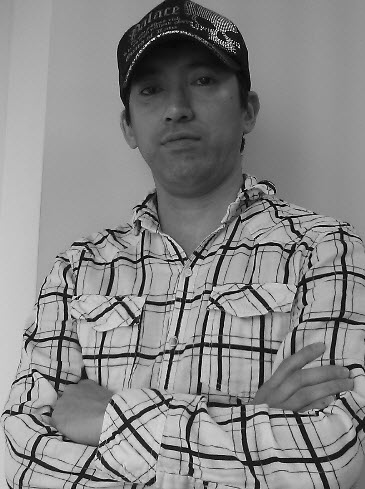 Continuing on its spree of buying up the highest-quality video game makers, ZeniMax Media is announcing today it is acquiring Tango Gameworks, the development studio of Japanese video game superstar Shinji Mikami.

Rockville, Md.-based ZeniMax didn’t disclose the purchase price for acquiring Tokyo-based Tango. But it is interesting to note that ZeniMax raised $150 million from Providence Equity Partners earlier this month. Providence previously invested $300 million in ZeniMax, and that led to the acquisition of id Software and Arkane Studios.

Mikami (pictured) is an acclaimed console video game designer. He is best known as the creator of Resident Evil, which has sold more than 40 million copies since Mikami first created the title in 1996. His team also created hot-selling titles such as Devil May Cry, Viewtiful Joe, and Ace Attorney. Five of his games have scored 90 or above out of 100 possible points on Metacritic.com, a site that aggregates video game review scores.

“It’s refreshing to find a publisher who understands, trusts, and supports the development of blockbuster games and works to make it a collaborative effort,” said Mikami, in a statement.

The good thing about this deal is that ZeniMax has a track record for buying the best video game makers and then giving them enough funding and time to finish top-quality projects. Under ZeniMax, id Software — creator of Doom and Quake —  is finishing up its next marquee game, Rage. And another ZeniMax acquisition, Bethesda Softworks, has just released its Fallout: New Vegas title, a follow-up to the big hit Fallout 3.

Even with this exceptional pedigree, it’s a good bet that ZeniMax isn’t spending its entire $150 million to acquire Mikami’s game studio. Tango will continue to be run as an independent subsidiary, and its games will likely be published by ZeniMax via its Bethesda Softworks publishing arm. Mikami will be the creative lead for all of Tango’s future projects.

Robert Altman, chief executive of ZeniMax, said that Mikami has repeatedly created hit titles that have had worldwide success and defined new genres in video games. (The zombie genre has become one of the most popular, thanks to the success of Resident Evil, which has spawned many sequels).