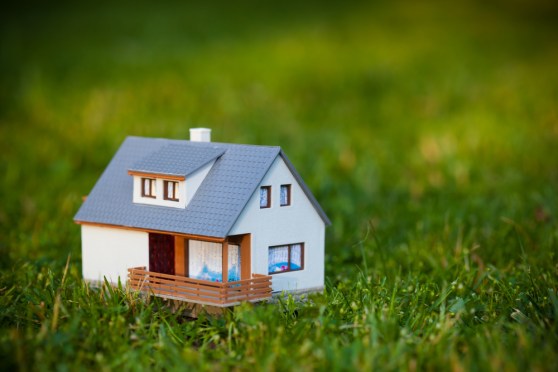 Revenue on the quarter was $34.3 million, a 73 percent increase over the same period in 2011 year. Much of that cashflow came from Zillow’s Marketplace, which pulled in $26.8 million — nearly double its Q4 2011 numbers.

Zillow traffic growth continues to be driven by mobile readers, who currently make up over half of its traffic. Zillow’s overall monthly uniquess increased 47 percent to 34.5 millon during the quarter.

Going forward, Zillow says it will focus on increasing the number of people who use it, growing its Premier Agent service, and expanding its rental, mortgage, and home improvement business — the latter of which the company launched earlier this month.