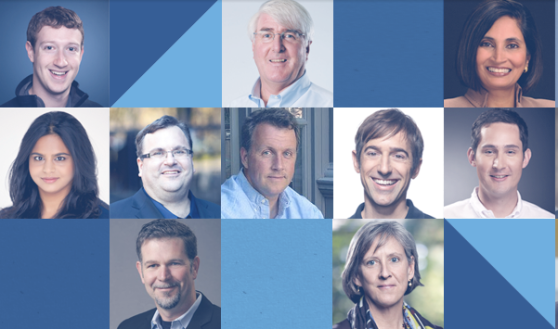 Silicon Valley has a talent crisis, and only immigration reform can fix it.

So says FWD.us, the new political advocacy group founded by Mark Zuckerberg and other tech titans. The idea behind the group is simple: Tech companies are always looking to attract the best foreign talent, and easing immigration restrictions is the best way to do that. 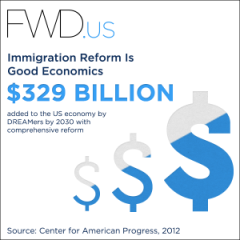 “We have a strange immigration policy for a nation of immigrants. And it’s a policy unfit for today’s world.” Zuckerberg said in editorial in the Washington Post today.

While FWD.us focuses initially on immigration, the group says it’s also tackling issues related to education reform and science research — all in the name of making the U.S. a more attractive place to work, learn, and start businesses.

“FWD.us is an organization started by key leaders in the tech community to promote policies to keep the United States and its citizens competitive in a global economy—including comprehensive immigration reform and education reform,” the group says.

Joining Zuckerberg’s efforts are tech heavyweights like Yahoo’s Marissa Mayer, Google’s Eric Schmidt, Netflix’s Reed Hastings, and people from just about every major tech company in Silicon Valley. It’s a surprisingly massive collection of executives, all of whom have some big things to gain from a significant influx of foreign talent.

“As leaders of an industry that has benefited from this economic shift, we believe that we have a responsibility to work together to ensure that all members of our society gain from the rewards of the modern knowledge economy,” Zuckerberg wrote.