Zynga announced today that it has added another shiny object to its collection with the acquisition of the team at Floodgate Entertainment, an independent game developer in Waltham, Mass.

The deal is Zynga’s tenth acquisition in 10 months, as the company uses the profits from its big social games on Facebook — such as FarmVille, CityVille and Mafia Wars — to buy some of the most talented developers in the video game business.

Zynga has been expanding geographically to get development teams in most areas where experienced talent is located. And it has also been expanding, both into international markets and into mobile games. Zynga reportedly had $850 million in revenues in 2010, from virtually nothing in 2007. Its expansion has been unprecedented. Zynga says it has “more than 1,500” employees but I hear it’s more than 1,700. 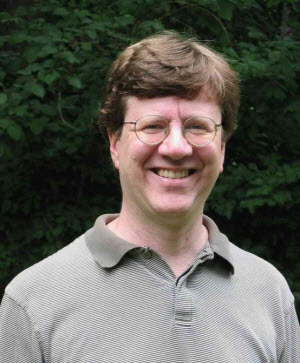 Floodgate has a long history of making games in the casual, mobile and PC markets. The team will bolster the Zynga Boston team, with Floodgate founder Paul Neurath (pictured) joining as creative director. Neurath has more than two decades of experience in game development and previously founded Blue Sky Productions in 1990. That company became Looking Glass, another famous game maker, in 1992.

Zynga’s other acquisitions are: XPD in Beijing, Challenge Games in Austin, Unoh Games in Tokyo, Conduit Labs in Boston, Dextrose AG in Frankfurt, Bonfire Studios in Dallas, Newtoy in McKinney, Texas; the Flock development team, and Area/Code in New York. With Floodgate, Zynga acquired the team, but not the company itself.