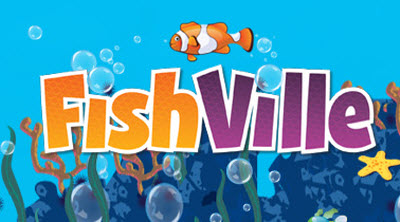 Zynga said today it has crossed more than 100 million unique monthly users for its social games on Facebook.

Thanks to the popularity of its casual Facebook games such as FarmVille, which has more than 65 million players, the San Francisco company has become the biggest developer on Facebook and the leading company in the emerging social games market.

That’s a pretty good achievement for a startup founded in 2007 and one that is surrounded by multi-billion-dollar video game companies. All of its games are simple two-dimensional titles that are popular because friends can play them with each other, even if they have limited time for games.

All told, Zynga has more than 200 million monthly active users. Of those, more than a million users are paying for virtual goods with real money. They’re buying things like FarmVille tractors that allow them to grow crops faster. With FarmVille, more than 26 million users log in every day. In an expansion beyond Facebook, the company has recently launched FarmVille.com, a web site dedicated to the game. It’s for players who want to enhance their FarmVille experience. And it also draws in audiences who don’t use Facebook.

All of the growth is continuing in spite of a scandal around special offers considered to be deceptive. The problem got so bad that Zynga said it was stopping all use of offers until the problem could be fixed. The company has resumed using offers now. Zynga said recently that offers accounted for less than 20 percent of its business. But today, the company said that direct payments from consumers now add up to 90 percent of revenue, leaving offers at 10 percent of the total business.