Zynga has lost another one of its highest-ranking leaders. Barry Cottle, executive vice president of games, has left the social gaming company, GamesBeat has learned. 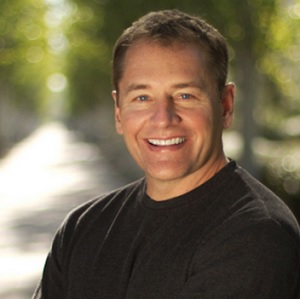 A spokesperson confirmed that Cottle, who had been at the social gaming publisher for three years, has departed. We have not reached Cottle for comment on what he will do next.

Cottle was the last of his kind at Zynga, a company that has had trouble moving from Facebook to mobile gaming; he was one of the few remaining high-ranking executives who had been hired under former chief executive Mark Pincus.

In July 2013, Pincus hired Don Mattrick, the former head of Microsoft’s Xbox business, as the game company’s CEO. Since that time, Zynga has turned over its entire executive team. Mattrick has brought in his own crew of high-profile replacements such as Alex Garden, who runs the game studios and will oversee some of the things that Cottle managed, such as social casino games.

Cottle formerly ran digital game businesses such as mobile at Electronic Arts. He joined Zynga as chief revenue officer in 2012.