Zynga has agreed to sell its San Francisco headquarters building to Beacon Capital Partners for $600 million.

The social and mobile gaming company will lease back space in the “dog house” and remain headquartered in San Francisco, where less than half of its 1,862 employees are based, said Zynga CEO Frank Gibeau in an exclusive interview with GamesBeat.

“We are building up our reserves,” Gibeau said. “It’s a nice gain for our shareholders and we’ll put it into cash, minus the transfer costs. The goal is to grow as we’ve done with Gram, Small Giant, and Peak.”

“We’ll invest in running the business, acquisitions, and our current buyback program,” he added. “We will make sure we do the right thing.”

The company will enjoy a big return on its original investment, as Zynga bought the building in 2012 under former CEO Mark Pincus for $234 million. Gibeau said the company would use the money to run the business as well as make further acquisitions. 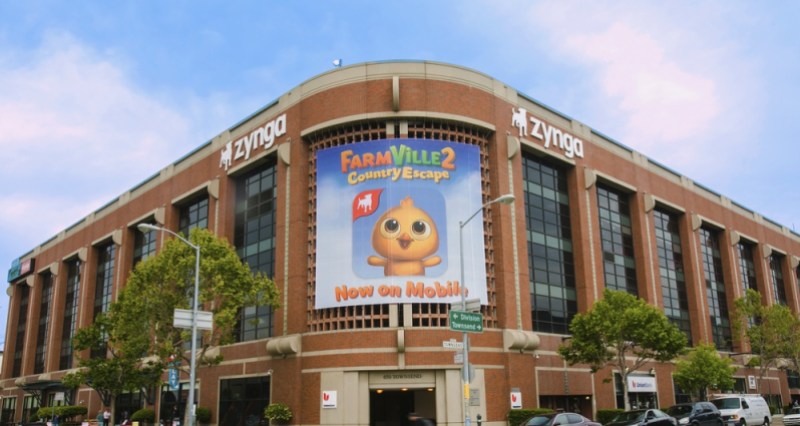 In recent months, Zynga has acquired or purchased large stakes in Small Giant Games (maker of Empires & Puzzles), Gram Games (Merge Dragons), and Peak Games. That has helped spread Zynga’s employee base around the world.

The acquirer is an affiliate of Beacon Capital Partners, LLC, an American private real estate investment firm based in Boston, Massachusetts.

This announcement does not result in any changes to Zynga’s Q2 2019 financial guidance. The closing of the sale of the building is expected to take place before the end of July 2019.

Gibeau said the process was a rigorous one that was under way for about a quarter. 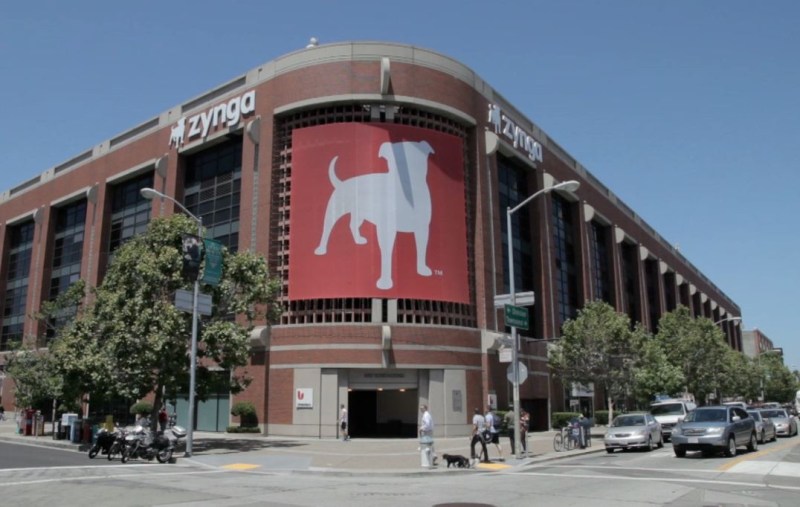 Asked why Zynga decided not to keep the building, Gibeau said, “If you look at the San Francisco market, it’s a high position. We are an interactive game company. We are not a real estate company.”

Zynga will sign a 12-year-plus lease and has no plans to leave the building. It will occupy about 185,000 square feet and share the building with other tenants such as AirBnB. Zynga will revamp its space and consolidate on some of the floors.