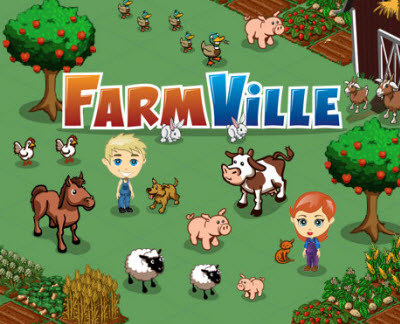 Zynga, the fast-growing maker of social games like FarmVille and Mafia Wars, has just posted a bunch of job openings for a social game studio that it will open in Seattle.

The company plans to hire a number of game developers for the office, according to the listings. The company confirmed that it plans to open an office in Seattle.

San Francisco-based Zynga is one of the fastest-growing gaming companies in history, with more than 1,200 employees now across studios in 12 cities. The company recently took a seven-year lease on a new headquarters in San Francisco’s South of Market district. That office can accommodate as many as 2,000 people.

The new Seattle office is a nod for that region’s growing presence in video games. Nintendo of America and Microsoft have big game operations there, as do independent developers such as PopCap Games.

In another development, Zynga bought Bonfire Studios of Dallas, Texas, last week for an undisclosed price. A regulatory filing revealed today suggested that the price paid for the studio was $6.4 million. Zynga has bought a number of smaller game makers in the U.S. and abroad, in a strategy which has boosted its ranks of talents and allowed it to quickly establish studio operations in new locations.