Zynga reported financial results for the fourth quarter ended December 31 that either exceeded or matched Wall Street’s expectations, thanks to contributions from games made by recently acquired companies.

As usual, it’s a bit hard to parse due to the way Zynga has to report its revenues and earnings due to regulatory requirements. But CEO Frank Gibeau said in an interview that he was happy with the strong performance, which capped a strong year for Zynga in which it saw good results from its recent moves to get Small Giant Games (maker of Empires & Puzzles) and Gram Games (maker of Merge! Dragons), both acquired in 2018.

“Bookings were fantastic,” Gibeau said in our interview. “It was the highest quarterly and annual revenue for us ever. So Q4 was a record and then and it finished so strongly that the whole years is that the top of the list for Zynga is history. From our perspective, the profitability was strong, the revenues were strong, and the products really delivered.”

Zynga has a half-dozen strong titles that keep performing well every quarter — its “Forever Franchises” such as Zynga Poker, Words With Friends, CSR2, Merge! Magic, Merge! Dragons, and Empires & Puzzles. Zynga is keeping those games strong through live operations, such as special events or new in-game items.

Some games are weakening, like older mobile titles, chat games, and Zynga Poker, resulting in a small loss of users. But Zynga has plans for some big launches, with upcoming games FarmVille 3, Harry Potter match-3, and Puzzle Combat, Gibeau said. 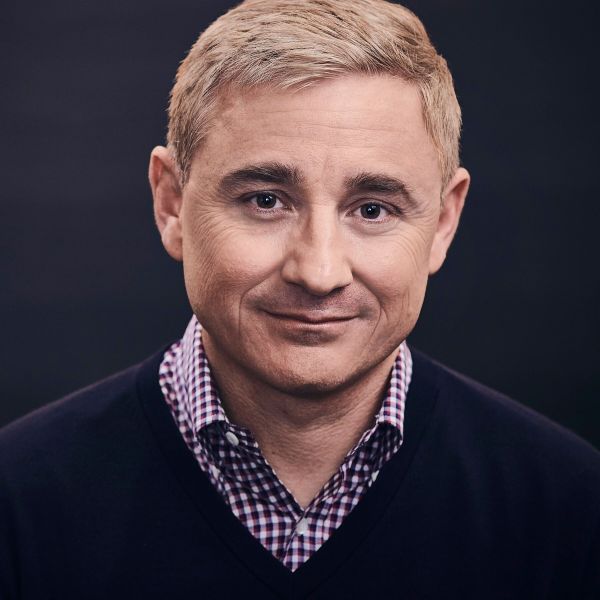 In after-hours trading, Zynga’s stock price is up 5.7% to $6.27 a share. That’s a clear positive reaction to the results.

The stock market reaction to Zynga’s results are usually driven by whether it hits revenue or earnings targets. But it’s complicated because Zynga is required to report some revenue later than when it actually receives it (like when a user buys in-game currency but doesn’t use it until much later). This is called deferred revenue. But if you add the changes in deferred revenue and revenue, you get a better picture of the actual quarter’s results in a number dubbed bookings. Zynga’s management uses this number in how it guides expectations.

As for the first quarter ending March 31, Zynga is guiding expectations to EBITDA of $72 million. That’s lower than $80 million expected by analysts, and it is guiding to bookings of $400 million, compared with analyst expectations of $412 million.

Zynga’s stock price is also affected by how the company predicts it will do in the first quarter (this time, not as optimistic as expected on EBITDA but higher on bookings). And the stock price can also be affected by the outlook for the full year.

Above: Zynga Poker is losing players.

Lastly, Zynga’s stock price can also be affected by the change in the number of users. In this quarter, Zynga’s mobile daily active users (the number that come back daily) is 20 million, down 2% from a year ago. The addition of Empires & Puzzles and Merge Magic! as well as audience growth in Merge Dragons! were offset by declines in older mobile games, Zynga Poker, chat games, and Words With Friends.

Gibeau said that the company is still focusing on experimental games such as its Tiny Royale chat game for Snap. But monetization of those titles remains something that will be figured out in the future, as the platform owners have to make decisions about how to do that properly. Zynga has also been steadily losing users who play its games on the web via Facebook on desktops, but those users are now less than 4% of the players, whereas they were most of the users a decade ago.

Above: Words With Hope was a Zynga campaign to fight breast cancer.

During the quarter, Zynga said Words With Friends and Empires & Puzzles achieved record revenue and bookings, while Merge Magic! had a successful first full quarter and is on track to become a much bigger title.

Gibeau said live services were the big driver for 2019 results. During 2019, Zynga launched Game of Thrones Slots Casino and Merge Magic!. Advertising revenue was $80 million, up 11% in the quarter. Since Gram Games and Small Giant Games are performing ahead of expectations, Zynga is spent $31 million more than expected in bonuses for the previous owners.

CSR2 added a new Lamborghini Sian and launched a six-event Best of British collection series that helped keep players engaged. Zynga also published Empires & Puzzles on its own in Asia, and the title is performing well in South Korea, Japan, and Taiwan.

Zynga had lower marketing expenses during the quarter that helped reduce its overall expenses. Social slots games such as Game of Thrones: Slots Casino performed well and added new content such as an exclusive high limit area. 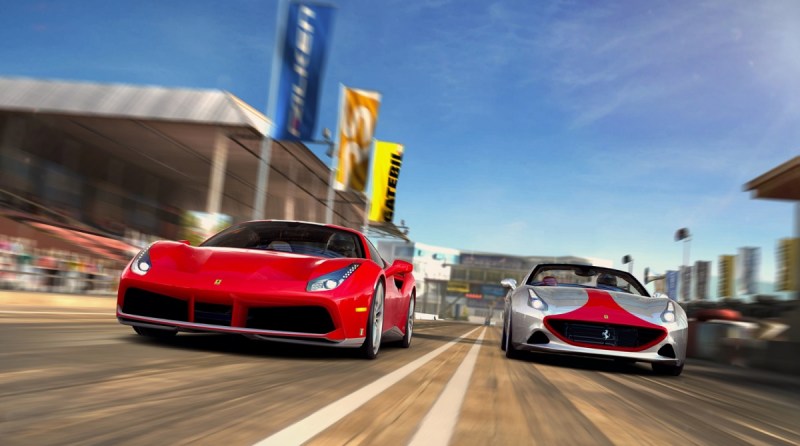 During the second half of the year, Zynga expects to launch new titles. Gibeau said that Puzzle Combat and FarmVille 3 are in test markets, and the Harry Potter match-3 title is starting testing this quarter. Zynga is also working on Star Wars titles, and its Gram Games division is experimenting with shorter, more intense games dubbed hypercasual games.

Gibeau said that hypercasual games have “expanded the audience. It’s reaching younger, more international players.” These games have a lot of engagement and are very popular for short amounts of time.

Zynga has 1,883 employees, up about 100 from a year ago due to acquisitions. Zynga will acquire more teams and franchises to accelerate its growth further, if it can. Zynga has about $1.54 billion in cash and investments.

As for competition from others (Scopely recently bought the FoxNext Games business from Disney), Gibeau said, “The mobile gaming business is a competitive business and there’s always competition out there like King and Supercell and Scopely and others. We take it seriously. I think it brings out the best out in companies and allows us to make better games and services for our fans. So we welcome it. We have to be performing and executing at a high level to handle it.”