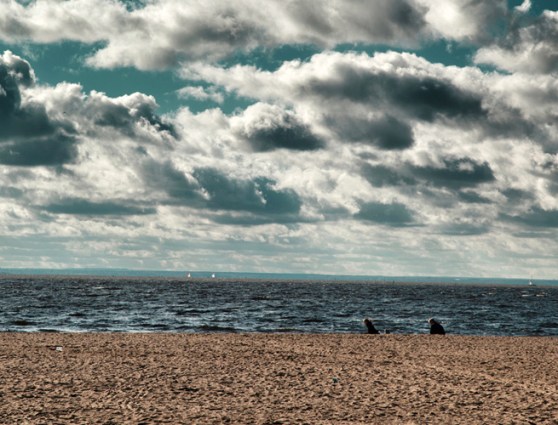 As of today at 6:33 a.m. PT, Amazon’s Status Dashboard says EC2 at its North Virginia data center is “operating normally.” The company writes:

23rd Oct 6:33 AM PDT The remainder of the affected ELB load balancers have been recovered and the service is operating normally.

We have restored IO for the majority of EBS volumes. A small number of volumes will require customer action to restore IO. We are in the process of contacting these customers directly with instructions on how to return their volumes to service.

Volumes affected during this event are continuing to re-mirror (which we expect will continue through the remainder of the day). While this process continues, customers may notice increased volume IO latency.

While EC2 appears to be back to normal, Amazon said the Relational Database Service for its North Virginia data center was still not completely restored. It writes:

A member of hacker collective Anonymous claimed responsibility for yesterday’s outage, but Amazon flatly denied that an attack occurred. We believe Amazon, as the evidence suggests this person is routinely lying about attacking websites and services including GoDaddy and Facebook.

Yesterday’s crippling outage isn’t the only one Amazon has had this year. The company suffered a major outage in June that took down services including Netflix, Instagram, Pinterest, and Heroku. Amazon also suffered large EC2 outages in April and August of 2011.

If you plan to change cloud infrastructure providers because of this outage and the ones before, shoot me a note at sean AT venturebeat.com.

We’ve asked Amazon for more details about what exactly happened with yesterday’s EC2 outage and will update this post if it gets back.