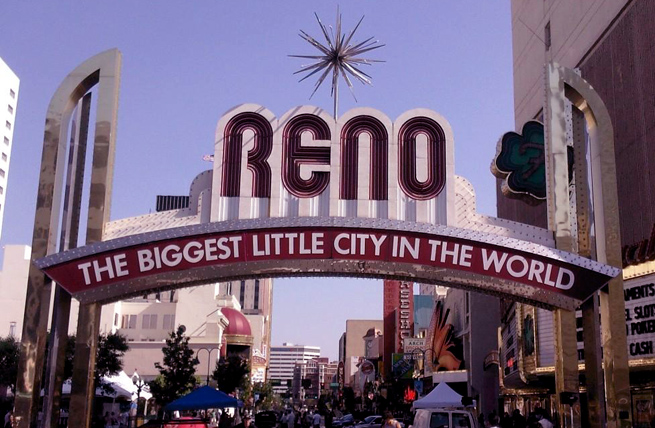 After collecting millions of dollars in tax breaks from having a small office in Nevada, Apple plans to give back to the state with new facilities that could cost up to $1 billion.

Apple’s plans, which were first reported by the Reno Gazette-Journal, include the construction of a data center just east of Reno and a new shipping and receiving office. If everything goes to plan, Apple will get $89 million in tax abatements from the city, county, and state during the next decade, a tax burden reduction of about 79 percent.

The company claims the facilities in Reno will be used to support its iCloud, iTunes, and App Store services. As a user of all of those, I can definitely appreciate more bandwidth going that direction.

“We hope to build Apple’s next data center in Reno to support Apple’s iTunes Store, App Store and incredibly popular iCloud services,” Apple spokeswoman Kristin Huguet said in a circulated statement. “If approved, this project would expand our presence in Nevada and create hundreds of construction jobs over the next year, plus permanent jobs at the data center which will add to our existing total of nearly 400 employees in the state.”

The Nevada data center would be used to support Apple’s data centers in Maiden, N.C. and Newark, Calif., and a planned data center in Prineville, Ore.