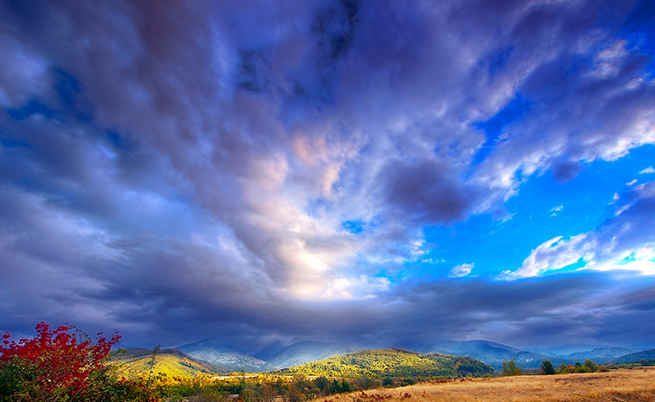 Enterprise software and services player Autonomy‘s private cloud for businesses has now surpassed 50 petabytes to extend its lead as “the world’s largest private cloud,” the company announced this morning.

HP loudly announced its decision to buy Autonomy back in August 2011. And when the $10.3 billion deal closed in October, HP immediately folded Autonomy into its offerings for enterprises. The Autonomy buy was spearheaded by former HP CEO Leo Apotheker, who was later booted from the company. The expensive Autonomy purchase may have been one of the reasons Apotheker was canned, while another was his exploration of spinning off the company’s PC business. But after his replacement, Meg Whitman, took the reins, HP did everything it could to give the successful enterprise-focused company even more resources, especially when it came to the cloud.

Autonomy’s private cloud service, which has more than 1,000 customers, has grown at an incredible rate since HP announced its intent to acquire the company. It amounted to 31 petabytes in August 2011 and now stands at 50 petabytes, meaning the company grew its private cloud size 38 percent in nine months. Those 50 petabytes of data (equal to 665 years of high-def video) are stored on 6,500 servers in 14 data centers across the world.

“In terms of content stored under management, we believe no one else is even close to matching our offering,” Mike Sullivan, CEO of Protect at Autonomy told VentureBeat. “We have 1 billion pieces of content coming in each day.”

Sullivan said that with HP behind it, Autonomy has been able to speed up previously held plans to serve more customers and integrate with HP’s services and infrastructure. Using its Intelligent Data Operating Layer (IDOL), the company’s private cloud can recognize patterns in all the structured and unstructured data in takes in each day. IDOL enables “marketing and revenue optimization, archiving, data protection, eDiscovery, and information governance,” the company says.

Private clouds like Autonomy’s differ from public clouds like Amazon’s because they clearly separate usage for each organization, whereas users of public clouds have to share resources. (Amazon, by the way, reached a new growth peak with its Simple Storage Service (S3) last week and is now storing 905 billion objects.)

“We’ve been doing this for 20 years,” Sullivan said. “We know we have to offer a high level of security.”