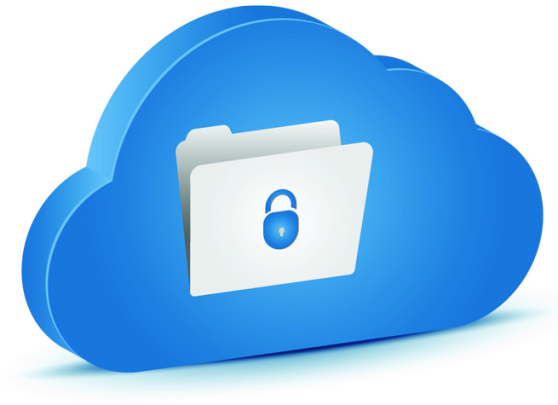 In February, we reported that Dropbox was stepped up its enterprise sales push, and had amped up its security.

Since then, the cloud storage company has received innumerable requests from IT admins for an integration with Active Directory. Created by Microsoft, Active Directory enables IT teams to assign and enforce security protocols for every computer in the network.

So today, the company announced on its blog that it will introduce single sign on (SSO). The benefit for business users is that once they’re signed in with Active Directory, they can automatically access Dropbox. It’s one less password to remember.

“With this new feature, we are centralizing around the industry standard,” said Tido Carriero, the lead engineer for Dropbox’s business service, by phone. “It’s a big security improvement and means no additional work for IT admins.”

IT can more easily control access to Dropbox — they just need to update the Active Directory with information about new hires or recently departed employees.

Dropbox also announced an integration with a number of other cloud-based identity management companies, such as Ping Identity and Okta, so it can introduce SSO within a month. These companies also use Active Directory under the hood.

Dropbox has moved away from calling its business service “Dropbox for teams” so it can continue to sell to large companies. The company has rebranded to “Dropbox for businesses.” Dropbox claims it has secured accounts with two million businesses, but still faces strong competition from Box and Egnyte, cloud-based storage providers that also sell to large enterprises.

Kevin Egan, the company’s new vice president of sales (poached from Salesforce), said that Dropbox is eager to push into the enterprise. “Customer requests are being heard and we’re iterating fast,” he said. “We are getting the engines fired on all systems.”