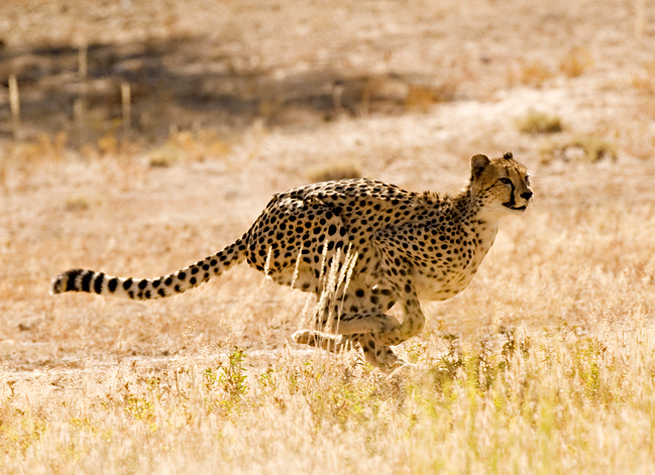 Enterprise cloud storage startup Egnyte has added the ability to sync 5 million files from a single device and increased its upload speed maximum to a ultra-fast 25 megabytes per second.

Egnyte’s emphasis on hybrid cloud solutions differentiates the service from competitors like Box and Zetta. Its marketing efforts have attracted more than 1 million users across 30,000 paying companies to date. Now it will add even more features to help win customers to its side with industry-leading upload speeds and file-syncing.

“The addition of server sync for 5 million files with file uploads up to 10GB is something enterprises want,” Egnyte CEO Vineet Jain told us. “Hybrid cloud is clearly the way to go for the enterprise.”

Jain said that Egnyte most often replaces services companies are using from Box, Dropbox, and YouSendIt. In the case of Box, that popular cloud company also recently introduced Box Accelerator, which claims upload speeds of 7 megabytes per second. If Egnyte’s 25-megabytes-per-second claim is true, its uploads are three times as fast as Box’s. Jain also noted that Box only allows 40,000 files to be synced from a single device, which means Egnyte now allows syncing for 125 times the files that Box can for a single device.

“No one has 5 million files on the desktop, but there are many companies that use network-attached storage that want a very large amount of files synced,” Jain said.

Mountain View, Calif.-based Egnyte was founded in 2007 and has raised a total of $32 million in funding from investors including Google Ventures, Kleiner Perkins Caufield & Byers, Polaris Venture Partners, and Floodgate Fund.