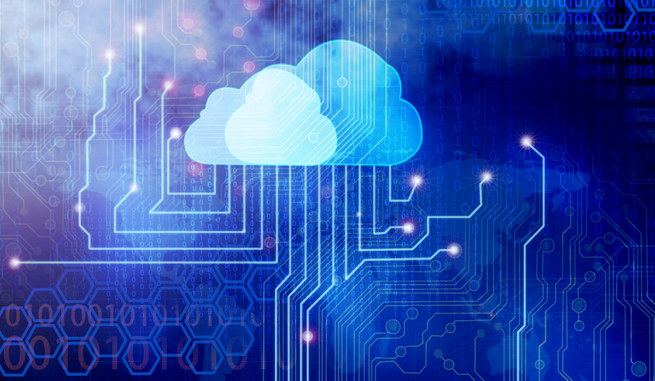 Just as we found out yesterday that much-anticipated Google Drive might replace Google Docs, the search giant has increased Google Docs storage to 5GB from 1GB, indicating an imminent Drive launch with answers to all our questions.

Drive has been in the making since 2007, when now-CEO Larry Page worked internally with other Googlers to launch a service called “G Drive.” The project was indefinitely postponed. Since that time, players like Dropbox, Box, SugarSync, and Microsoft’s SkyDrive have emerged with their own cloud storage services targeting consumers and businesses. The already crowded field means Google will want to make a big splash, but even if Drive isn’t flashy, competitors should be seriously worried. 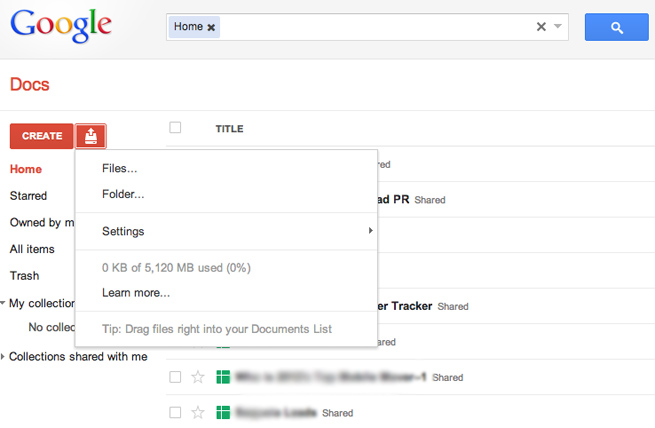 As you can see from the screenshot I took above, my Google e-mail account now has 5GB of storage. There was no notification that it happened. Google is rolling out 5GB of storage to Docs in a staggered manner, but most of the people in our organization already have the update. Based on the storage increase, Drive could launch as soon as today.

On Monday, both Dropbox and Microsoft released new solutions that will help keep them in the public eye even as Google launches Drive. Dropbox added new ways to share files and folders through links. Microsoft, on the other hand, added new Windows and Mac desktop client options and paid storage options.