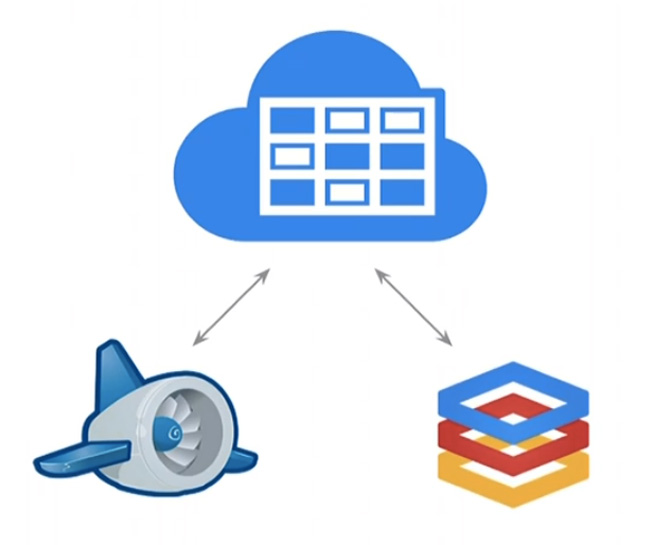 Google cloud infrastructure service Compute Engine is now open to all developers who want to use it, the search giant announced today.

Compute Engine was first announced about a year ago and aims to compete with Amazon Web Services, Rackspace, Microsoft Azure, Joyent, and other infrastructure-as-a-service providers. Back in April, Google opened up Compute Engine to many more developers and lowered prices by 4 percent.

On top of opening it up for all potential users, Compute Engine has also been updated with the following new features:

• Subhour billing charges for instances in one-minute increments with a 10-minute minimum, so you don’t pay for compute minutes that you don’t use.

• Advanced Routing features help you create gateways and VPN servers and enable you to build applications that span your local network and Google’s cloud.

• Large persistent disks support up to 10TBs per volume, which translates to 10 times the industry standard

App Engine, Google’s platform-as-a-service for developers, has also been updated with PHP runtime. PHP is one of the most popular web programming languages, so it’s great to include that in App Engine for all the PHP developers out there.