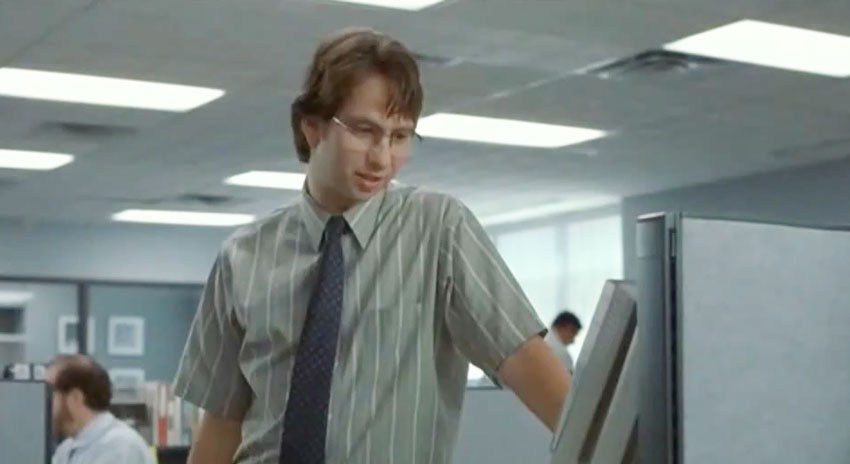 HelloSign is a brand new service from HelloFax, the death-to-paper company that’s been eliminating costly and inefficient paper trails for about a year and a half.

HelloFax, a Y Combinator alum, was founded on the principle that editing, signing, and delivering documents should be a paperless, printerless process and should never require thinking folks to use a fax machine. HelloSign takes that a step further, giving consumers a free and easy way to sign documents sans printer and pen.

Here’s a brief demo showing how it all works:

E-signatures aren’t new. EchoSign, DocuSign, YouSendIt — all these sites offer digital signature options. What HelloSign brings to the table is gorgeous, modern design and a simplified focus on the single task you need to get done.

“When we launched HelloFax, we had the ability to sign documents with HelloFax, but it was just a feature,” explained HelloFax co-founder and CEO Joseph Walla in a phone call with VentureBeat yesterday.

“Over time, we realized that signing wasn’t just a feature; it was an entire industry, and it would have to be a standalone product.”

Another obvious benefit aside from simplicity and great design is the “for free, forever” credo the HelloFax team has applied to HelloSign.

“Fundamentally, we believe that your signature shold be free,” said Walla. “You shouldn’t have to pay for it.”

While DocuSign costs $15 to $20 per month for one or two users and EchoSign offers a freemium model that hits a limit at five signatures in a month, HelloSign will let consumers do their business free of charge, signing as many digital documents as they want. “The bloated, clunky approach … is holding back the e-signature industry,” Walla said of his competitors’ free trial and freemium business models.

He noted that HelloFax itself has plenty of paying customers, as well, many of them from a recent launch partnership with Google Drive, which drove (hah! pun) 140,000 new signups to HelloFax. HelloFax’s services are also integrated with Box and Dropbox, and Box is giving HelloSign users 25GB of free storage with their new accounts.

Basically, HelloFax and HelloSign are simple services that solve big problems and reduce the time, cost, and psychological burden of processing paperwork, from the most funemployed of normal citizens to the paper-pushiest of middle managers. And while Walla can’t disclose hard numbers (other than the fact that the startup team still has fewer than 10 full-timers), he said the team is quite “bullish on the business” given its current number of paying customers.

Of course, it would be absolutely naive to assume, given the current cloudy condition in the enterprise and across every industry, that parties like Microsoft, Google, Box, and their ilk haven’t made some sort of acquisition offers to HelloFax. Walla didn’t mention any of these companies by name, but his response to the acquisition line of questioning was heartening.

“We just love what we’re doing,” he said. “I think we’re solving a huge problem, [and] we don’t have any intention of stopping. We’re huge believes in HelloFax. … We realize the more we develop in the paper space that there are a lot of problems involving paper.”

Keep an eye on the HelloFax team for more paper-slaying features and products, but not necessarily a splashy exit followed by deadware, in the near future.

For now, here’s a walkthrough of the new service: