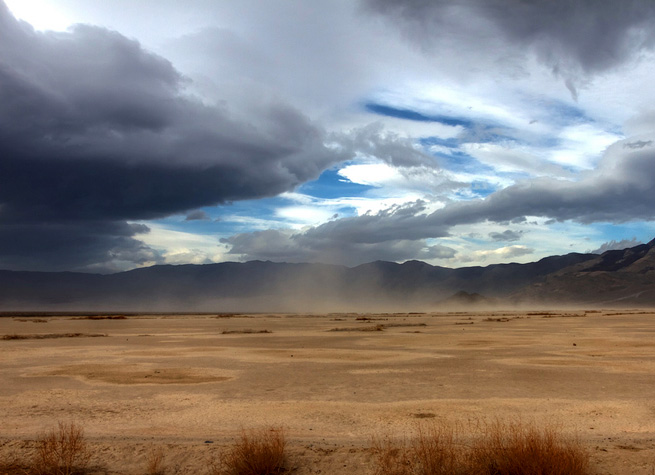 Dave Wright is the founder and CEO of SolidFire.

The initial rush to the cloud has been led by businesses moving data for backup and archival purposes and for less mission-critical use cases such as testing, development, and web hosting. This mirrors the early days of server virtualization where test/dev was the predominant early use case. As virtualization technology matured, security, performance, and availability concerns were addressed and server virtualization reached into production environments.

Heading into 2013 and beyond, the evolution of cloud computing will likely take a similar path. Using the cloud as a “cheap and deep” repository to host data is now well established. More than 1 trillion objects stored in Amazon Web Services’ S3 object storage should serve as sufficient evidence. What is exciting is that we are only scratching the surface of the cloud opportunity.

From an enterprise perspective, the public cloud is an extension (albeit sometimes rogue in its current form) to traditional on-premise IT resources such as compute and storage. While accounting for only a small percentage of IT operations today, there is little debate that a significant percentage of incremental workloads are being executed in the cloud.

For the cloud market to realize its full potential requires a continued push into the business and mission-critical application workloads that remain mostly on premise today. If Cloud 1.0 is about hosting business data in the cloud, Cloud 2.0 will be defined by the move to host production applications in the cloud. But where does the burden lie to drive this shift?

There are two constituencies that bear the responsibility of pushing this movement forward: the service providers that build and run clouds, and the technology vendors crafting the key infrastructure building blocks. Many players are vying for market leadership within each segment. Service providers going after this opportunity span everyone from basic web hosters, managed/dedicated hosting providers, co-location providers, telcos/operators, data center outsourcers, and IaaS pure-plays. Heck, even online bookstores and search engines are already part of the game.

The magnitude of the opportunity at stake in the cloud is also driving a massive innovation cycle from start-ups in the infrastructure vendor community. Without the right tools for the job, service providers will fail to drive the economics, performance, security, and reliability necessary to realize the full potential of the cloud. Legacy systems and software were not designed with this job in mind, and few service providers have the engineering resources to build the infrastructure themselves. Cloud infrastructure presents a whole different set of operating constraints that were not a consideration when most legacy vendors were crafting their wares. The scale, quality-of-service, automation and efficiency demanded from a cloud environment are unlike anything we have seen from traditional enterprise IT environments.

One area where innovation is occurring in cloud infrastructure is high-performance storage. Unlike compute, where wide ranges of price and performance options are available, cost-effective storage with predictable performance is not readily available in the cloud today. Attacking this problem is central to driving more and more applications to the cloud.

A key enabler of this innovation is solid-state storage and the dramatic price/performance advantage of flash over spinning disk. Applied to traditional IT cost centers, this technology is interesting, but when applied to profit-driven cloud services it is game-changing. Amazon’s Provisioned IOPS, launched earlier this year, is an early example of this extended innovation sequence where component level technologies, enable new architectures that drive new services. The combination of infrastructure innovations (flash) and the execution environment shift (cloud) are feeding on each other to enable a new opportunity for enterprise CIOs: run business-critical applications in the cloud with confidence.

So where do we go from here? Heading into 2013, the burden of proof is squarely on vendors and cloud service providers to deliver evolutionary new products and services. These innovations will drive the performance and economics required to extend the public cloud to an even wider range of workloads. If all goes well, 2013 will be the year that the industry comes together to move beyond “cheap and deep” and really start advancing the way the world uses the cloud. 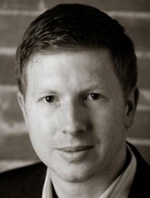 Dave Wright helped start GameSpy Industries in 2008, and he led the team that created a backend infrastructure for millions of gamers. GameSpy merged with IGN Entertainment in 2004. Dave served as Chief Architect for IGN and lead technology integration with FIM/MySpace after IGN was acquired by News Corp in 2005. In 2007, Dave founded Jungle Disk, a pioneer in cloud-based storage and backup solutions for consumers and businesses. Jungle Disk was acquired by Rackspace in 2008, and Dave worked closely with the Rackspace Cloud division. In late 2009, Dave left Rackspace to start SolidFire.