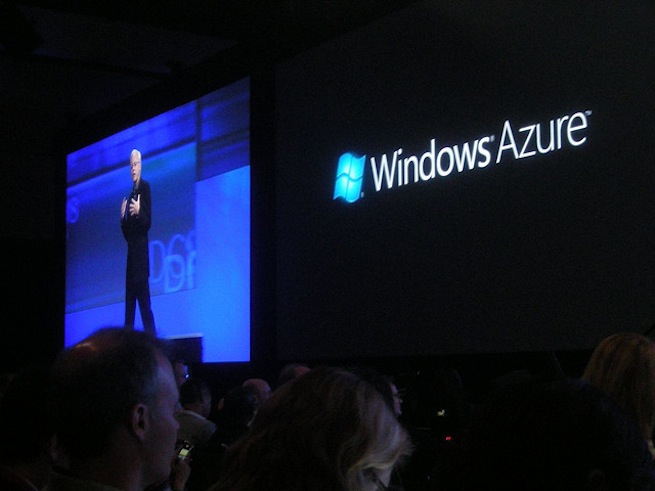 Microsoft opened its Windows Azure Infrastructure cloud services to everyone today — a sign that the company is both serious about its cloud division and ready to take business away from its big-name competitors. How? To start, Microsoft lowered prices.

Microsoft tested Azure over the last year and believes the product is out of its incubating stage and ready for general availability. With Azure’s infrastructure services, you can add features of the cloud to your existing architecture. Companies like Amazon and Rackspace, however, have already been in the game for some time with their own versions of cloud hosting. And Amazon’s EC2 (Elastic Compute Cloud) has become very popular.

In addition to using your existing cloud infrastructure, Microsoft also says that you can run apps to help you manage your cloud, including SQL Server, SharePiont, BizTalk Server, and Dynamic Nav.

It’s clear that Microsoft is going after other cloud providers. Microsoft specifically names Amazon in its announcement about Azure, saying that it will reduce its prices 21 percent to 33 percent in order to stay competitive. These price drops will affect the computer, storage, and bandwidth components of the Azure product. It will also get a memory boost to, as Microsoft has found test customers to have more demanding workloads than originally expected.