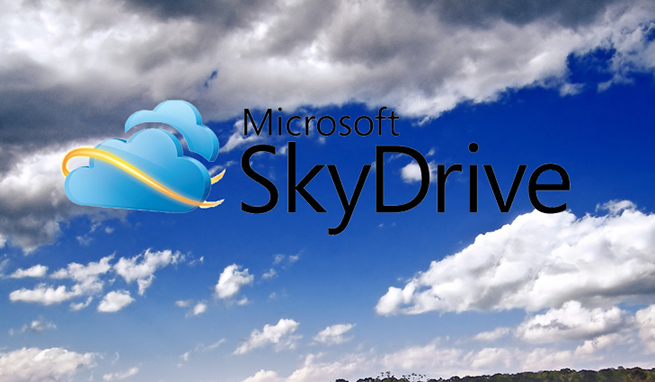 Not one to ignore today’s other cloud storage news, Microsoft has announced new Windows and Mac apps for its SkyDrive cloud storage solution, the company said today in a blog post.

Google is about to bring a rocket launcher to a gun fight with its Drive solution. Startups like Dropbox, Box, and SugarSync are small enough to be worried about Google, but Microsoft, with its immense resources and reach, will also be one of the most powerful players in the space. SkyDrive, which already has apps across iOS, Android, and Windows Phone, is one of the most underrated cloud storage solutions simply because it comes from sometimes stodgy Microsoft.

Now the company will add a Dropbox-like client into the mix that makes file syncing and backup easy with Windows and Mac OS X Lion apps.

“Today, we’re excited to take another big step towards our vision by making SkyDrive far more powerful,” Windows President Steven Sinofsky said in the announcement post. “There are new storage options, apps that connect your devices to SkyDrive, and a more powerful device cloud that lets you “fetch” any file from a Windows PC. Taken together with access from popular mobile phones and a browser, you can now take your SkyDrive with you anywhere, connect it to any app that works with files and folders, and get all the storage you need—making SkyDrive the most powerful personal cloud storage service available.”

You can see an example of SkyDrive syncing on Windows 7 below: 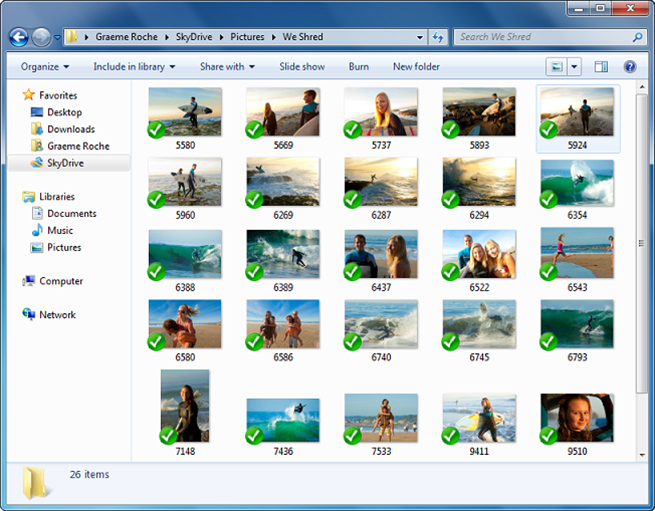 On top of its new Windows and Mac integration, the company has also added paid storage options for its users. Prices are competitive, with 20GB running $10 per year, 50GB running $25 per year, and 100GB running $50 per year.

Unfortunately, in addition to adding the paid options, Microsoft has also dropped its free storage offering from 25GB down to 7GB. To be fair, 7GB of free cloud storage is still generous relative to the market. Box only gives 5GB for free, while Dropbox gives just 2GB of storage free. Those users who signed up for SkyDrive before April 22 can still opt-in to having 25GB of free storage. The company claims more than 99 percent of SkyDrive customers use 7GB or less.

You can view Microsoft’s well-made new video for SkyDrive below: