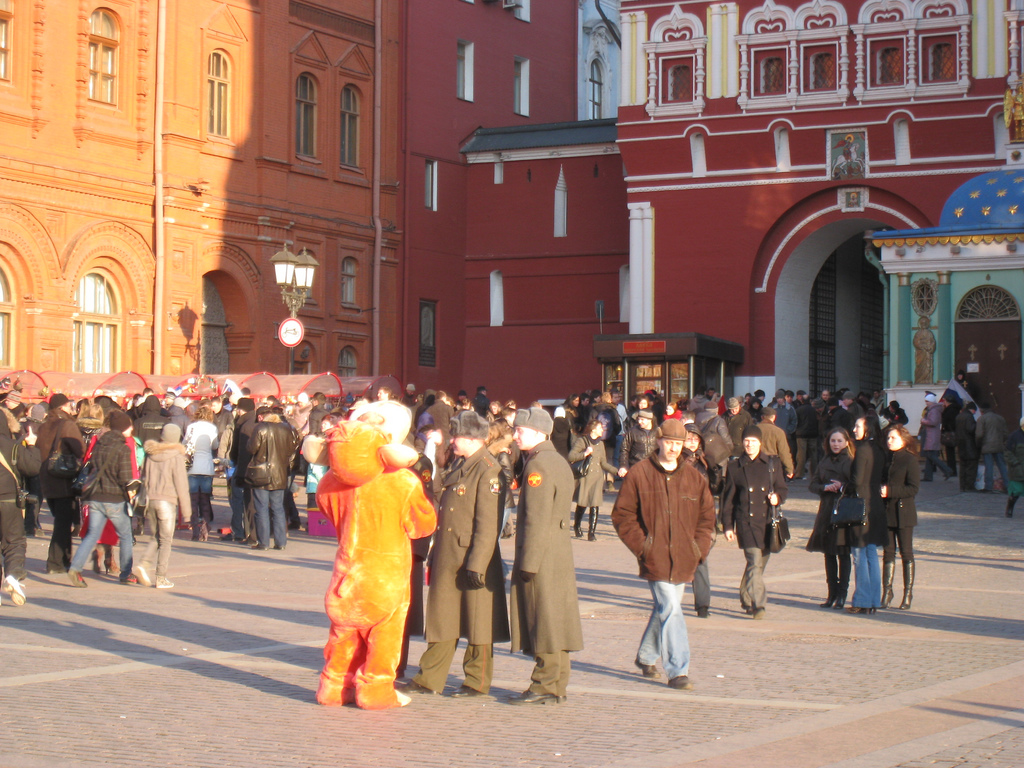 Censorship was one of many pernicious acts the Soviet Union inflicted on its people. While the days of throwing people into prison for holding a dissident pamphlet are (somewhat) over in Russia, Vladimir Putin’s government is making use of a new law that blocks Internet content that it “deems illegal or harmful to children.”

A report in the New York Times this morning said regulators asked Facebook, Twitter, and YouTube to take down “objectionable” material. Facebook and Twitter both cooperated by removing flagged posts relating to suicide and drug use, while YouTube filed a lawsuit claiming a video on how to make a fake wound with makeup was entertaining rather than harmful.

The law kicked into gear in November in an effort to control child pornography, instructions or propaganda for drug use, and material promoting suicide: three pervasive issues among Russia’s youth. It required Roskomnadzor, the state’s media monitoring agency, to maintain a list of banned content known as the “Single Register” and make sure nothing deemed dangerous is accessible online.

Russia does not want to flat out block popular, global sites like Facebook and YouTube, which would anger its citizens and reflect badly in the international community. So far, regulators have only taken down content that was legitimately harmful.

However, Internet censorship is a slippery and expensive slope. China is the flagship example of country aggressively regulating the Internet in order to quash dissension, but 40 countries around the world practice Internet filtering of some some form. India is also grappling with the fuzzy line of censorship following various violent outbreaks fueled by online activity.

The market for Russian Internet companies is growing fast. Internet penetration is high there, and it has strong base of technical talent. Russian startups are sealing large deals with venture capital firms to accommodate their growth. If Russia hopes to continue down the path towards a vibrant Internet economy, it must be careful to limit all restrictions to content that genuinely is harmful, rather than controversial or inflammatory.

As Google chairman Eric Schmidt wrote in a Times of India article, the choice is between an “open Internet that benefits all or a highly regulated one that inhibits innovation.”