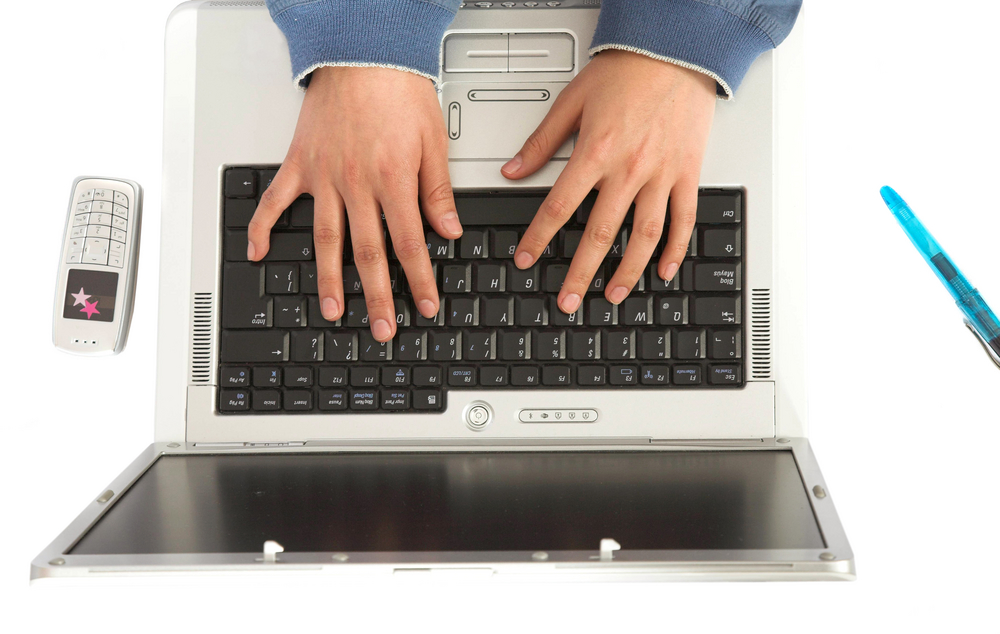 Today, Salesforce is further beefing up its line of enterprise products with a new IM client and screensharing software.

The instant messaging comes via Chatter, Salesforce’s Facebook-like, Yammer-esque collaboration and task-management app. The IM client is cloud-based (so no need to download or install anything) and lets employees get down to business via one-on-one and group chats.

“People spend so much time setting up meetings,” said Salesforce SVP Kendall Collins in a phone call with VentureBeat. “You have all the people you work with in Chatter, and you’re kind of a single click away.”

The IM app lives inside Chatter, hanging out on the lower right corner of the screen, just like every other embedded IM program you’ve ever seen. It will be particularly familiar to users of Google Talk or Facebook Messenger, a fact that Collins makes no bones about.

“Facebook has shown the way,” he said. “Business apps are different, but not so different … In business, I just want to be able to ping people and ask them in-context things in the workplace every day.”

Users can also make lists for various teams or groups. For example, if Meghan, Heather, and I are working on a project called “Hazing the Intern,” I can set up a chat list and instantly draw my colleagues into a quick, no-fuss meeting.

Chat options appear in various places around Chatter, especially in the feed. Collins said relevance is key, so you’ll likely find chat options anywhere you’d see a task that might need real-time communication. For example, if Meghan posted a Hazing the Intern expense approval request in the feed, I could choose to chat with her directly about that request from that part of the interface.

“The most important thing was the context,” he said. “This is really tied into the core business.”

Chat features can also be built into other third-party apps that use Salesforce.

We asked whether end users, or “employees” as they’re known in the enterprise, would be willing to give up their current IM clients, but Collins said they don’t actually have to give anything up because they don’t have to actively adopt anything new.

“Everyone’s going to instantly have it,” he said. “They don’t have to download anything. It’s a ubiquitous, easy-to-use product. … People may have IM clients that they’re still using; for many customers, they’ll co-exist.”

And for leadership and management, Chatter IM solves the who’s-on-which-client problem. “Some of our customers are really anxious to move to this because they have some empoyees on one client and other employees on a second client,” said Collins. “They don’t have 100 percent coverage.”

Collins said the Chatter team is also spending a lot of time around archiving, discovery, and compliance. Prepare for Chatter IM compliance to launch right around Dreamforce.

As for screensharing, we’re sad to say that feature is coming as a limited pilot only starting in Q3 2012, and Collins couldn’t give us a general roll-out date. “We don’t have a target date; it’s really going to depend on the pilot,” he said. “We want to test it, get feedback, and continue to make it an amazing product.”

So far, much like the Chatter IM app, it’s comparable to other professional and consumer apps in its class, with an added focus on context. Screensharing is as simple as a drag-and-drop action inside Chatter IM.