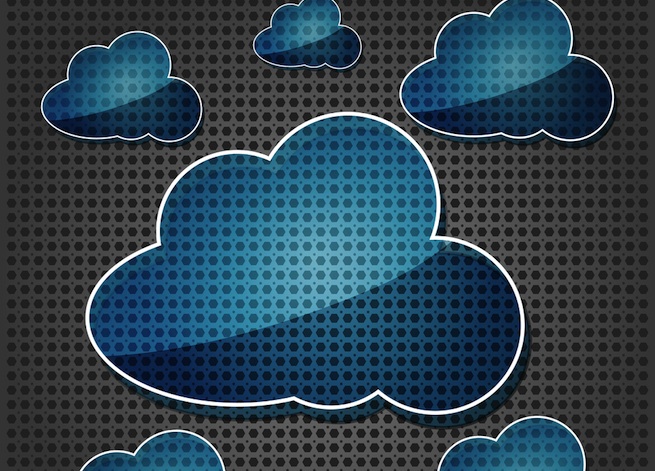 With scattered reports of customer defections in the wake of major outages, Amazon Web Services (AWS) announced today that it has expanded to the Asia Pacific region after opening a new data center in Australia.

AWS is a collection of web services that Amazon offers; the most well-known include Amazon EC2 and Amazon S3. It’s the largest cloud computing provider in the world, but it faces heat from Rackspace, Microsoft Azure, and newcomers like Joyent.

For AWS, Australia and New Zealand are ripe for market domination: 10,000 local businesses already use AWS, including the Commonwealth Bank of Australia. No doubt, a local data center should help improve the responsiveness of cloud-based applications and could enable AWS to grow its customer-base.

AWS also revealed that it will be working with a number of partners as it moves into the region, including RightScale, a cloud management technology, and Acquia, which provides hosted Drupal to over 2,000 customers.

“With the capability to achieve single-digit millisecond latency to end-users in Sydney [and] store data locally in Australia. We expect the launch of AWS’s Sydney Region to further increase the amount of Australian and New Zealand customers leveraging AWS,” Andy Jassy, AWS’s senior vice president, said in a statement.

At a time when its primary competitors are picking up steam, Amazon is focused on international expansion. Asia Pacific is its ninth region since it launched in 2002; the company already has a strong presence in three regions in the U.S, as well as Tokyo, Sao Paolo and Ireland. Only the Middle East and Africa lack a strong AWS presence.

This summer, high-profile AWS customers were affected by several major blackouts that was caused by a latent bug. Netflix, Foursquare, Reddit and others were down.