MasterCard is showcasing new ways for people to pay for goods this week, as the company lets visitors to the Arnold Palmer Invitational (API) PGA Tour event in Florida pay for items through virtual reality (VR) glasses.

For the initiative, MasterCard has teamed up with Wearality, an Orlando-based company that develops VR glasses and other wearables, to show consumers a new way to peruse and pay for goods. Though much of the experience is about future-gazing and giving a glimpse into what the ecommerce of tomorrow could look like, the technology is good to go now and people will be able to use it at the PGA event.

MasterCard has enlisted the help of professional golfer Graeme McDowell for some Priceless Golf VR fun, with willing buyers able to identify an item, such as the shirt or shoes that McDowell’s wearing, and buy it there and then. MasterCard will also be offering a preview of how consumers could soon be using augmented reality (AR) technology in-store, and will be showing how something like a golf glove could be used to initiate payment. 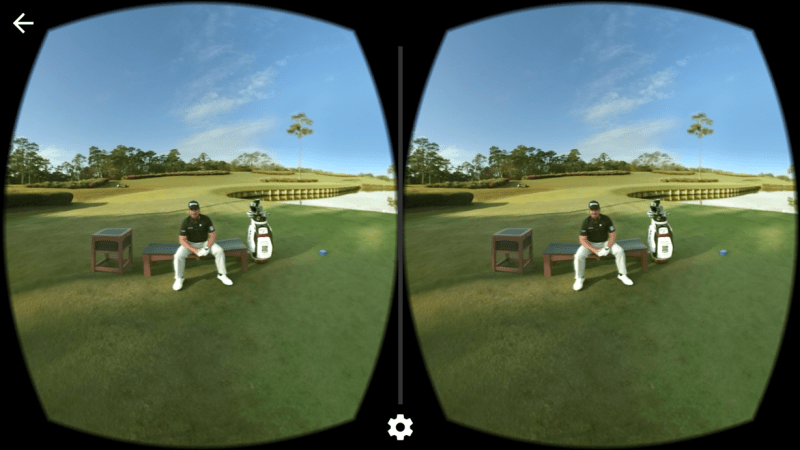 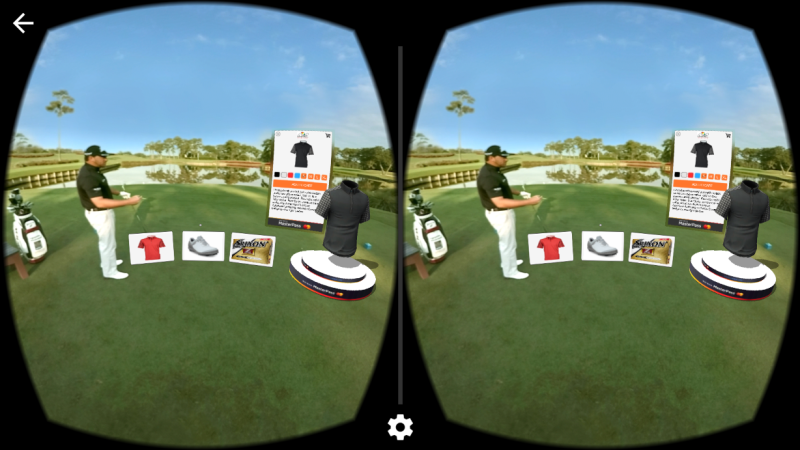 It doesn’t take a tremendous leap of imagination to see how such technology could infiltrate ecommerce. With VR gearing up to be the hot tech trend of 2016, and countless VR headsets and glasses coming to market, it surely won’t be too long before many mainstream consumer companies launch VR apps in addition to mobile apps, letting people traverse virtual stores; peruse clothes, gadgets, and more; and then pay — all without leaving the virtual world.

Specific to golf, it’s feasible that games could integrate with ecommerce — you could be playing virtual golf with Tiger Woods or Graeme McDowell and buy the same clubs or trousers that they’re sporting.

Though VR and AR is nothing new, from a practical consumer-focused perspective it’s still very much a nascent technology, especially as it moves beyond gaming — but that is fast changing. In 2016 alone, we’ve seen the opening of VR roller coasters and a VR movie theatre, while Nokia just launched its professional-grade VR video camera. And earlier this week, Sony announced that its PlayStation VR headset will cost a not-too-silly $400.

Specific to finance, Capital One announced a tie-up with Amazon’s Alexa-powered Echo devices last week — which will let customers manage their bank account using their voice — and the so-called Internet of Things (IoT) is another burgeoning technology trend.

Elsewhere, payments processing giant Vantiv recently opened its APIs to 800 developers in a hackathon to establish the practical application of VR technology in ecommerce. “Once the head gear gets commercialized and every consumer has one, I believe then e-commerce will be a ripe area in the payments industry to really optimize that experience and quick buying power,” said Matt Ozvat, Vantiv’s VP of developer integrations.

With all these new experiences entering the fray, virtual realty is fast becoming much more than a fad.