As first revealed last month, Microsoft is today opening its brand-new flagship retail store in New York. The outlet will replace the Fendi store at 677 Fifth Avenue, and is located just down the street from Apple’s famous cube store.

The retail store is one of Microsoft’s 110+ outlets across the U.S., Canada, and Puerto Rico, but the New York store is its first two-story incarnation and is the company’s largest in the world. 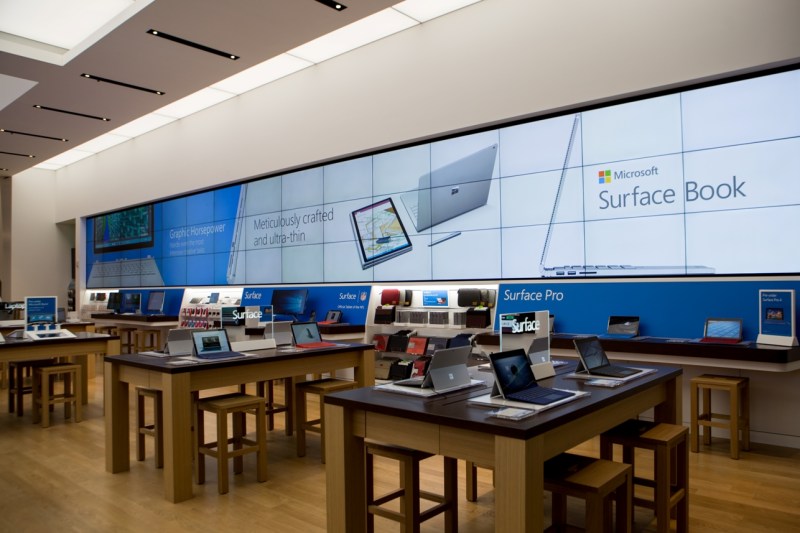 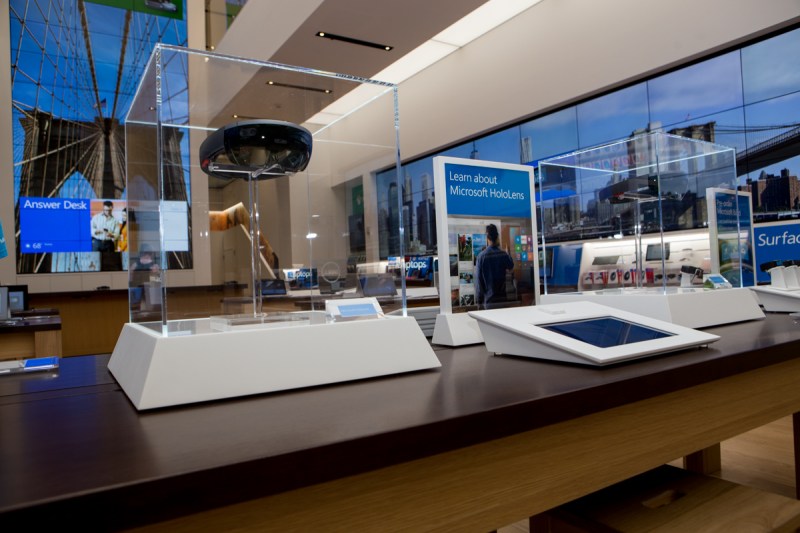 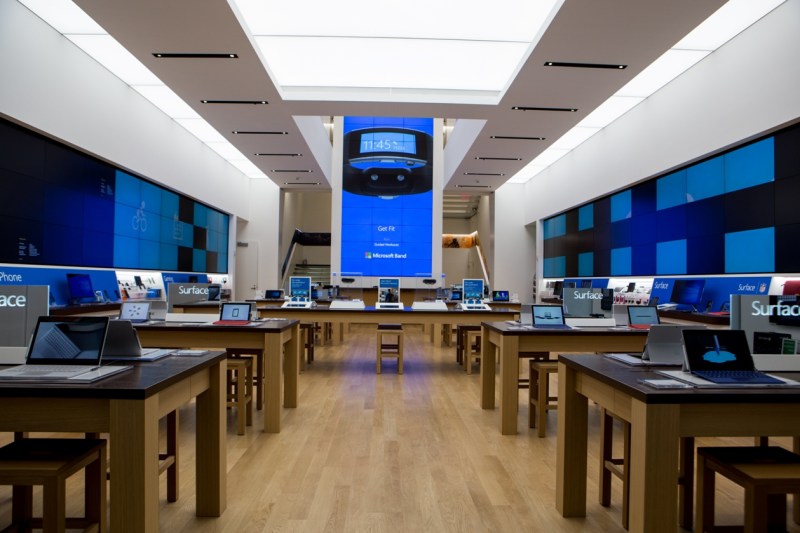 The store, as you’d expect, is designed to showcase Microsoft’s software services, such as Office, and hardware — including its new Surface Pro 4 and Surface Book, Lumia phones, Xbox One, and Microsoft Band devices. If you’re looking to catch a glimpse of the 84-inch, 4K Surface Hub display, well, Fifth Avenue is the only location you’ll be able to do so.

The store also sports an “Answer Desk,” which provides support for PCs and phones — regardless of where you acquired the device.

“One of our goals, since we started the stores in 2009, was to have a real marquee location where we could bring an expanded retail presence,” explained Kelly Soligon, general manager of worldwide marketing for Microsoft’s retail and online stores. “Frequently, we’re asked by customers, ‘When are you coming to my city?’ and New York has been one of the top requests. Waiting for that perfect real estate location, which we were able to secure last year, and building out the right footprint, is super exciting for us.”