Travel search giant Skyscanner has acquired Twizoo, a U.K.-based platform that identifies user-generated content on Twitter for companies to use in promotional campaigns on their websites.

The deal is Skyscanner’s sixth known acquisition and its first since being acquired for $1.7 billion last year by Ctrip, one of China’s biggest online travel companies.

Skyscanner was founded out of Scotland in 2003 and emerged as one of Europe’s biggest flight search engines by traffic, and one of the biggest globally. It has since expanded into related services, such as hotels and car rentals.

Founded out of London in 2013, Twizoo had raised around $2 million in funding, and since its inception it has been vying for space in a market dominated by online heavyweights such as Yelp, which has a reputation for not always hosting genuine reviews. Twizoo basically scrapes Twitter comments related to companies — such as hotels — and allows those companies to highlight the tweets on their own online properties. 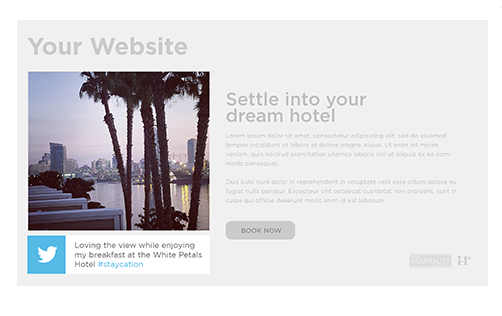 On the surface, this system also seems ripe for abuse — what’s stopping a hotel from setting up a bunch of fake Twitter accounts? But that’s where Twizoo’s underlying artificial intelligence (AI) smarts come into play. Twizoo automatically analyzes other things people tweet about to ensure that it’s looking at a genuine social media account. Tweets from new Twitter accounts are not included, and several simultaneous tweets about a specific business would also be flagged as suspicious.

For Skyscanner, the acquisition makes a great deal of sense, as it will allow the company to surface “legitimate” hotel reviews and recommendations for venues that sell through its own suite of apps.

Twizoo’s team of six, including founders Madeline Parra and John Talbott, has now joined Skyscanner’s recently opened 24,000-square-foot office in central London, which is home to around 120 employees. Globally, Skyscanner employes around 900 people, and the company said that it’s currently looking to hire for “dozens” of new roles in nine offices around the world. 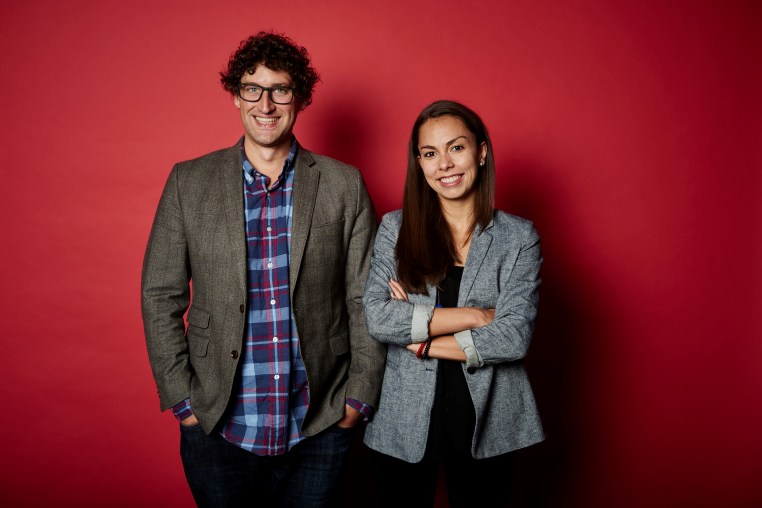