There is little question that the internet and smartphones have changed the face of commerce forever, but a minor trend has emerged over the past few years, one that reveals the inherent need for retailers to get up-close and personal with consumers.

StubHub — the latest in a long line of ecommerce companies that are taking a step back in time to embrace brick-and-mortar stores — is opening its first flagship retail outlet just off Times Square in New York City.

The online ticketing company, which was procured by eBay for $310 million back in 2007, said it opened the Manhattan store to complement its existing online offering and to reach pedestrian consumers with face-to-face customer service. 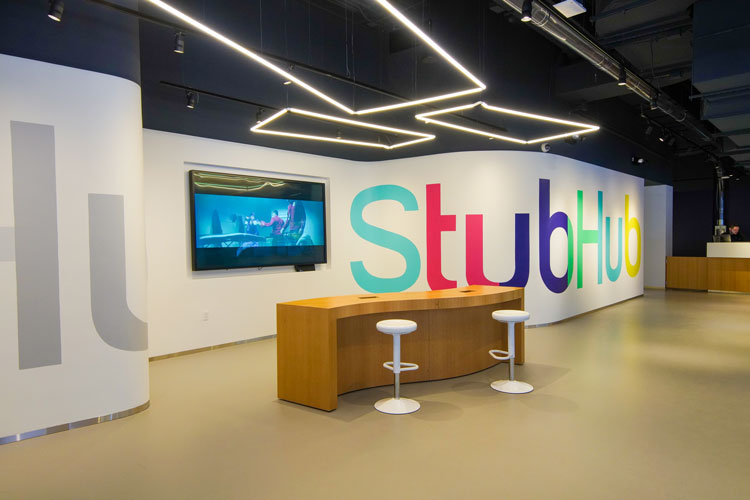 The store is more than just an outlet for buying tickets, though. It’s very much geared toward helping passers-by find events to go to, which caters to the gargantuan tourist population in the area who may not have easy access to (affordable) internet facilities.

“With this new store location, StubHub is creating a more personal relationship with our fans and providing them with an amazing event-going experience in the greatest city in the world,” explained Glenn Feinberg, head of flagship operations at StubHub.

In addition to human staff who are on hand to recommend events, there are ticket kiosks where people can search for upcoming events around the city. And there is also a dedicated space for events and for fans to meet artists in person. 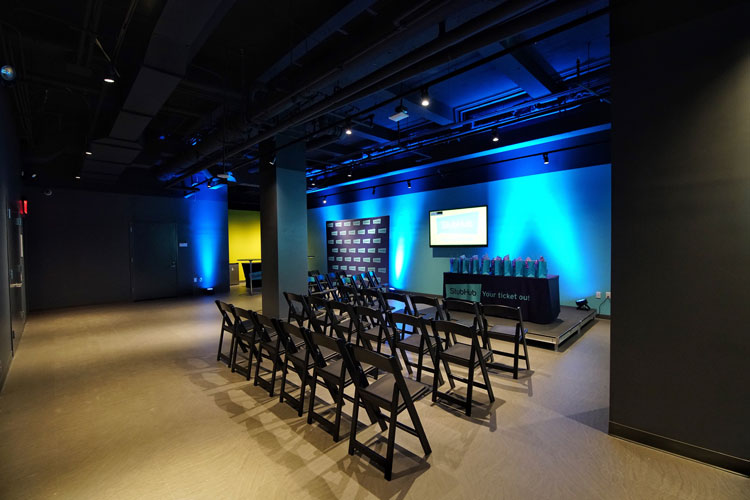 StubHub’s store launch comes shortly after eBay’s big ecommerce rival, Amazon, revealed it was entering the brick-and-mortar realm in a big way with the $13.7 billion acquisition of supermarket giant Whole Foods Market. This, in turn, followed Amazon’s other forays into physical retail outlets, including bookstores, the most recent of which opened in New York City earlier this year. And back in December, Amazon debuted its own grocery store in Seattle as it looks to create a futuristic new “checkout free” shopping experience.

In January this year, “beauty in a box” online subscription startup Birchbox announced plans to open a brick-and-mortar store in Paris, having launched its first physical retail store in New York back in 2014.

Elsewhere, Google has dabbled in various pop-up outlets over the years, but in 2015 it launched its first fully branded physical store to showcase hardware and apps in London, though this was located inside another electrical retailer’s space. The internet giant has long been rumored to be mulling a flagship retail store in New York City, but this has yet to come to fruition.

There is also a good reason Apple continues to open physical retail stores around the world — there are around 500, at last count, roughly half of which are located in the U.S. People don’t just sit at home in darkened rooms buying things online at 3 a.m., although that is one benefit of internet shopping. No — people are social creatures who like shopping with friends and interacting with other humans. They also like to experience a product before throwing their money at it.

Though the internet offers a convenient conduit for selling goods 24/7 without the expensive overhead attached to consumer-facing retail premises, technology companies understand that to compete more effectively they need to cater to peoples’ social and experiential sides. It’s ultimately a question of mindshare, being front and center in people’s consciousness not only on the web, but in the offline world too.