Uber has announced plans to help drivers earn extra cash by allowing them to sell goods to passengers during trips. The new offering comes as the ride-hailing giant revealed an official tie-up with in-car commerce startup Cargo.

Cargo partners with numerous brands across confectionery, electronics, and cosmetics to offer travelers access to goods such as chocolate bars and USB cables. Up until now, Cargo has worked as an unofficial supplier to drivers within the ride-hailing industry, and has sent them transparent cases in which to display goods to passengers sitting in the back. The rider can then make payment using PayPal, Apple Pay, Android Pay, or their credit card through Cargo’s mobile website. 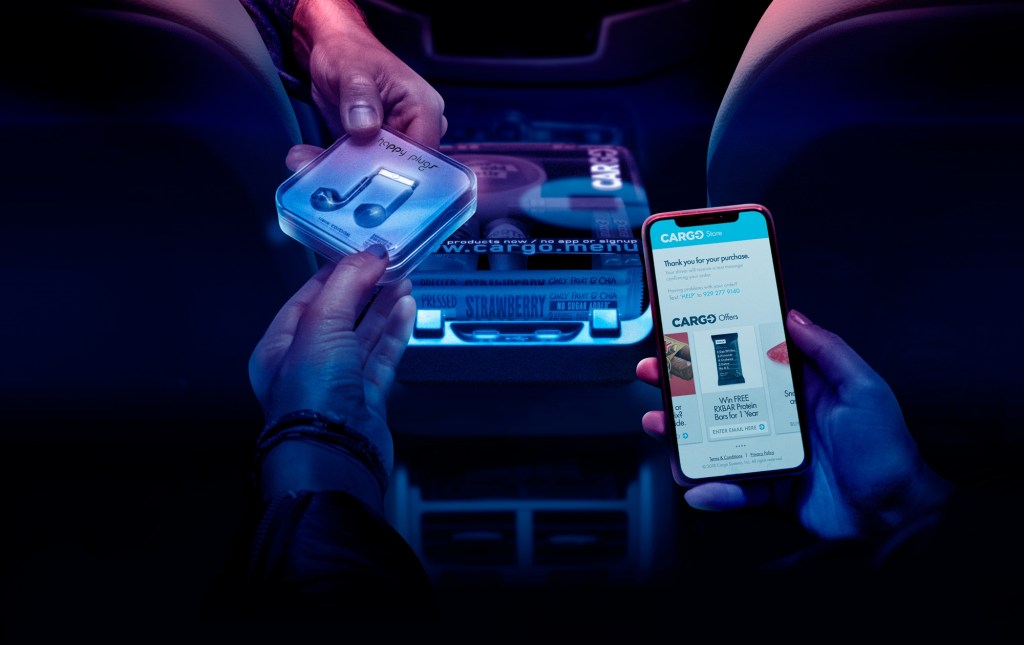 Now that Uber is working in conjunction with Cargo, Uber drivers will be able to pick up product boxes directly from new support centers, which will be known as “Uber Greenlight Hubs.”

Founded in 2016, Cargo launched initially in New York and Boston last year, but later expanded to a handful more cities including Chicago, Minneapolis, Washington D.C., and Atlanta. Now, Cargo will also service Los Angeles and San Francisco, which are currently the only two locations where Uber will officially support Cargo with its hubs. Plans are afoot to expand the initiative depending on customer demand, however.

“It’s always a pleasant surprise when you’re using Uber and the driver offers you a bottle of water or a piece of gum, but up to this point these perks have usually been on the driver’s dime,” noted Uber business development lead Keith Hensley. “Cargo took note of this and created an innovative model that aims to bring new value to riders and drivers.”

Cargo has raised around $9 million in funding since its inception, including a $5.5 million follow-on seed funding round this year from CRCM Ventures, Kellogg’s VC fund Eighteen94 Capital, Techstars Ventures, and a bunch of other VC firms.

Uber has referred to this tie-up as an “exclusive global partnership,” which suggests that plans are in place to extend this internationally. But more than that, it also suggests that Cargo may be restricted in its ability to serve other ride-hailing companies, such as Lyft and Via.

“Because of companies like Uber, people spend more passenger-time in cars than ever before,” added Cargo CEO and founder Jeff Cripe. “This opened the door for Cargo to create an unparalleled level of convenience for a generation of people on the move, and our partnership with Uber will play an important role in making that vision reality.”

Uber has faced growing pressure on multiple fronts, but one area in particular that has drawn criticism is that its drivers reportedly earn a pittance after expenses and taxes are taken into account. So any avenue that opens up additional monetization options for drivers, without having to put in more hours, has to be a good thing.

Cargo told VentureBeat back in January that drivers can earn up to $500 extra per month through commissions, referrals, and bonuses, though in reality the average driver earned closer to $130.