Compared to outlandish ones like Final Fantasy or Xenosaga, Bethesda's RPGs are grounded in reality…relatively speaking. Vampirism, magic, mutants, and mini-nuke launchers aside, you can pretty much relate to the people and worlds in Oblivion and Fallout 3. Strangely enough, they're kinda normal.

Maybe that's because Todd Howard is kinda normal himself. Bethesda Game Studios' game director and executive producer is a big (make that huge) Bruce Springsteen fan. He watches Friday Night Lights. And he thinks he can become Batman someday. He's an everyday guy who just happens to make epic games for a living. Epic games that feel "normal," that is.

He's our latest subject in our 21 Random Qs interview, so let's get to know…Todd Howard.

1. What is your favorite end-of-the-world movie?

2. One thing you most wish you had invented or created?

Howard: The iPhone. Or the iTimeMachine, because the iPhone is clearly from the future.

Howard: Batman. I like the idea that if I had enough money, time, and vengeance, I could become him. 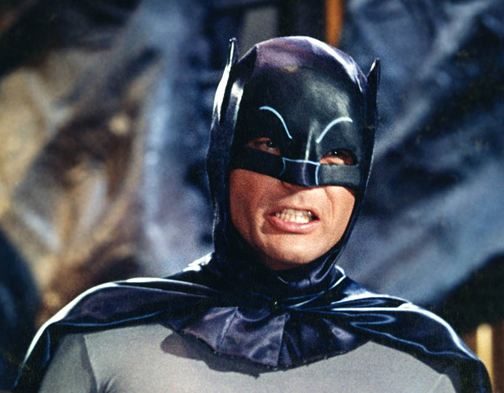 Howard: The Landspeeder from Star Wars.

Howard: I had one of our voice actors, who does a perfect William Shatner, call someone who knew Shatner and curse him out.

7. Tell us one interesting fact about yourself.

Howard: I liked hacking into and pirating computer games while in college. One of my favorites was Bethesda's Terminator 2029. So I drove to their offices and asked for a job.

9. Would you rather live in a post-apocalyptic wasteland or a medieval world full of monsters?

Howard: Medieval world. The food is better and the woman dress all fancy.

Howard: Friday Night Lights. Why aren't you watching this show?

Howard: I hang to the left. 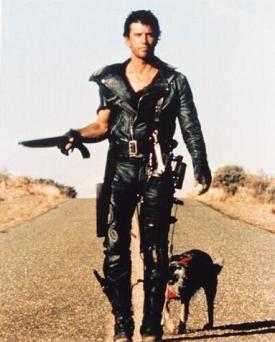 12. What pieces of media or entertainment did you make your team soak up to research for Fallout 3?

13. Developer or studio you really admire?

Howard: Infinity Ward. No one can touch their pure execution of an idea.

Howard: Touch Arcade. I'm addicted to my iPhone and get a game for it every few days.

Howard: It's fancy to say something old and cool like my Colecovision that I still have, but I have to say the Xbox 360 edges it out.

16. Best videogame of all time? Excluding any you've worked on…

Howard: Grand Theft Auto 3. If you had asked "computer game," I would have said Ultima 7.

17. The most interesting thing you've ever named?

18. If you could have dinner with any one person in the world, who would it be?

19. You wake up and discovered you've slept through World War III, and the world is pretty much wiped out. What's the first thing that you do? Besides crying.

Howard: Activate my army of Super Soldier Machines and declare "Australia will be ours!!"

Howard: Yes. The rewards are much better, and I usually play the good guy.