Hunter Red is working in his office when his secretary, Liz, pokes her head in through the office door.

Liz- Your ex-girlfriend is on the phone, should I put her through?

An overwhelming feeling of dread comes over Hunter at that moment. Hunter can barely articulate what he says next.

Hunter- Yes, put it through. I knew this was going to happen eventually and the longer I put it off the worst it gets.

Hunter picks up the phone expecting his most recent ex-girlfriend, Gwen Scarlet, to be on the other end.

Voice On Phone- Hi Hunter, it’s been so long, how are you?

The voice on the phone is not Gwen, it’s another one of Hunter’s exes, Carrie Prejean.

Hunter- Carrie? Wow, I didn’t think I’d ever hear from you again. How are you?

Carrie- Great. I did the whole pageant thing, I met Donald Trump-

H- How many times did he hit on you?

H- Okay, what kind of favor do you need from me?

C- Well, I’ve got this book coming out-

H- Which you’ve named after an Elton John song.

C- Aw damn it! Anyway, I need to promote this book and I need something more than just interviews.

C- Do you remember that vacation we went on together?

H- Yeah. The one where we had lots of ungodly sex and took lots of pictures and videos of each other nude or semi-nude?

H- What about it?

C- I want to release one of those videos online.

C- To spark a mini-scandal that will get my name in the news and increase sales of Goodbye Yellow Brick Road.

H- Well, I’m okay with that. I’ve been looking for a way to get my big red penis on the internet.

C- Actually, the video I want to release doesn’t have you in it.

H- Well then which one do you mean?

C- I figured you would.

H- So why do you need my permission to release it? You shot the video with your camera on your film in a room you paid for. Why do I need to be involved?

C- I’m not looking for your permission, I need you to lie for me.

H- Do you mean lying in the biblical sense or lying like Dick Cheney does constantly?

C- The second one, although I do disagree with you about that.

H- Oh course. So, what do you need me to lie about?

C- I need you to lie about how old I was when I made that video.

H- How old do you need me to say you were?

C- So that websites that are weary of child pornography laws will either not host the video or quickly take it down.

H- But doesn’t that defeat the purpose of releasing the video?

C- No. The very existence of that video will generate the controversy that I need. Whether anyone really see it or not is irrelevant. Besides, if people actually see the video they might dismiss it as a waste of film, just like the Kim Kardashian sex tape.

H- Okay, I can see your point.

C- So will you lie for me pookie?

H- Not a chance schnookums.

C- Why not? I thought an amoral atheist like you would enjoy deceiving people?

H- But if I tried to deceive people like this, I would fail.

H- do you know how much of a dork I was when I was seventeen? No one would believe I could pull a girl as hot as you back then.

C- No one would believe you could pull a girl like me now.

H- True, but it’s more unbelievable back when I was seventeen.

C- What if I agree to lie with you once again?

H- Sorry, I already have a significantly hotter woman who I already lie with on a regular basis.

C- You engage in pre-marital sex?

Carrie hangs up the phone, ending the call. Hunter takes the phone away from his ear, looks at it and says-

H- Hypocrite. Hunter hangs up the phone and goes back to work.

I don’t know if I’ve mentioned this before but I suffer from Cynophobia. Cynophobia is the psychological term for fear of dogs. I have a crippling paralyzing fear of dogs, ALL dogs. Big dogs, little dogs, dogs that climb- wait, I’ve done that joke recently. 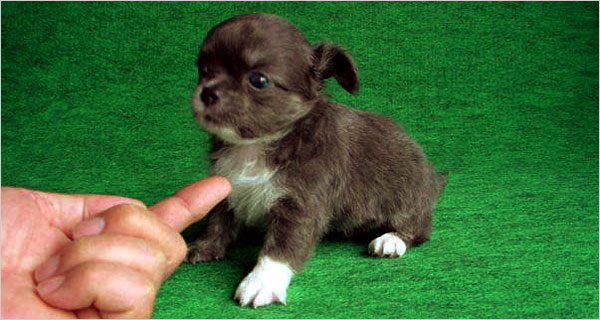 Nothing I have don’t to address this problem has seemed to work. Traditional clinical therapy, anti-anxiety medication, experimental therapeutic strategies, discredited approaches, none of it has come close to working. I find it incredibly frustrating that I have yet to find an effective strategy to deal with my cynophobia, especially since many of my neighbors own creatures that bring me much fear. 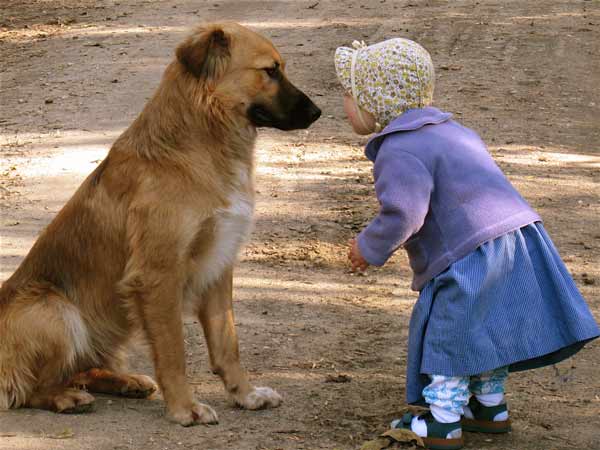 Look out, it’s going to eat you!

The only solace I can find in the admission by others of their own crippling psychological fears. An example of this came at the end of Uncharted 2: Among Thieves. In the final scene of this completely beautiful game experience, Nathan Drake admits to being absolutely afraid of clowns. Drake admits that on a scale of one to ten, four being Elena dying and eight being the nearly invincible horned creatures that stalk Drake though the ending passages of the game, clowns rank as a ten in terms of scariness. Oh shit, is that a spoiler? Damnit!

Uncharted 2: Among Thieves: A