Of all the games I’ve played this year, my favorite is Fallout 3. The first person action, the heavy RPG elements, the blues and jazz music played throughout, there are many things about Fallout 3 that just sucked me in. The aspect I liked most about Fallout 3 is the personality. The main driving plot, the differing cities you can visit, the rich conversations you can have with the NPCs, all of it just gave a depth and warmth to this world that is rarely seen in many other games. Maybe it’s the intellectual in me talking here but I appreciate games with a deep rich narrative. 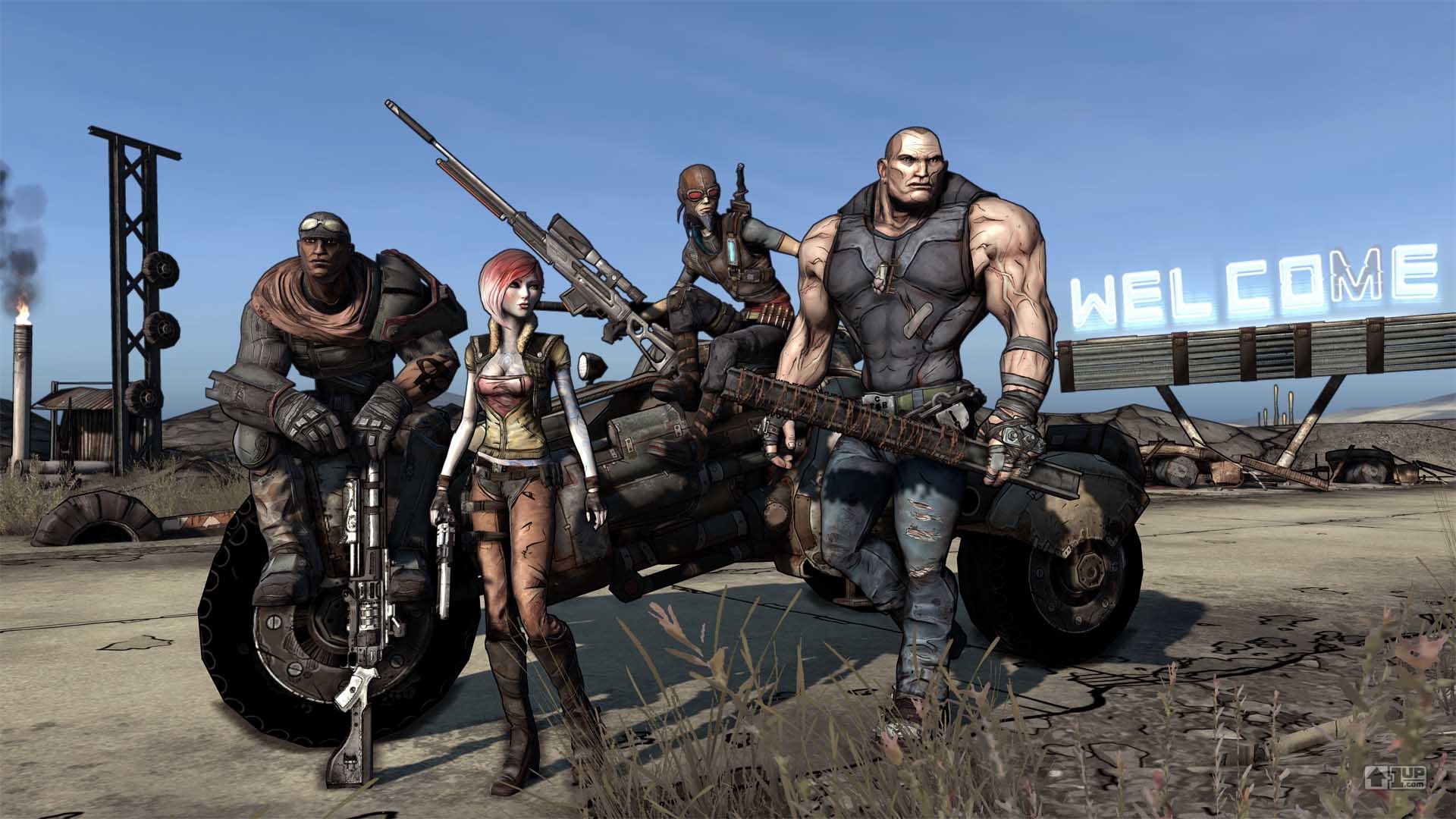 Borderlands reminds me a lot of Fallout 3 if they stripped all of the personality out of that game. That’s not to say it’s a bad game. The inclusion of multiplayer in Borderlands is something that I was craving while I was playing Fallout 3. Watching a character easily thirty levels higher than you are steamroll through the environment while amazing that player with your ability to set enemies on fire with your sniper rifle is one of those gaming memories I hope to hold on to forever. 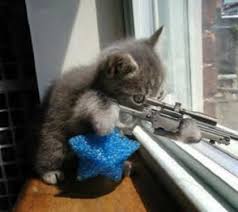 The weaponry in Borderlands is also more cartoonish in a good way. Grenades that deliver an electrical shock upon exploding, caustic revolvers that shoot man consuming acid, and sniper rifles that set people on fire are just a small sampling of the great bounty of weapons you can use to slaughter the denizens of the Borderlands. Sure none of it is at all realistic but if you want realism get a real gun and shoot real people. (Please note: Hunter Red does not advocate shooting people, it was merely a joke. :) ) 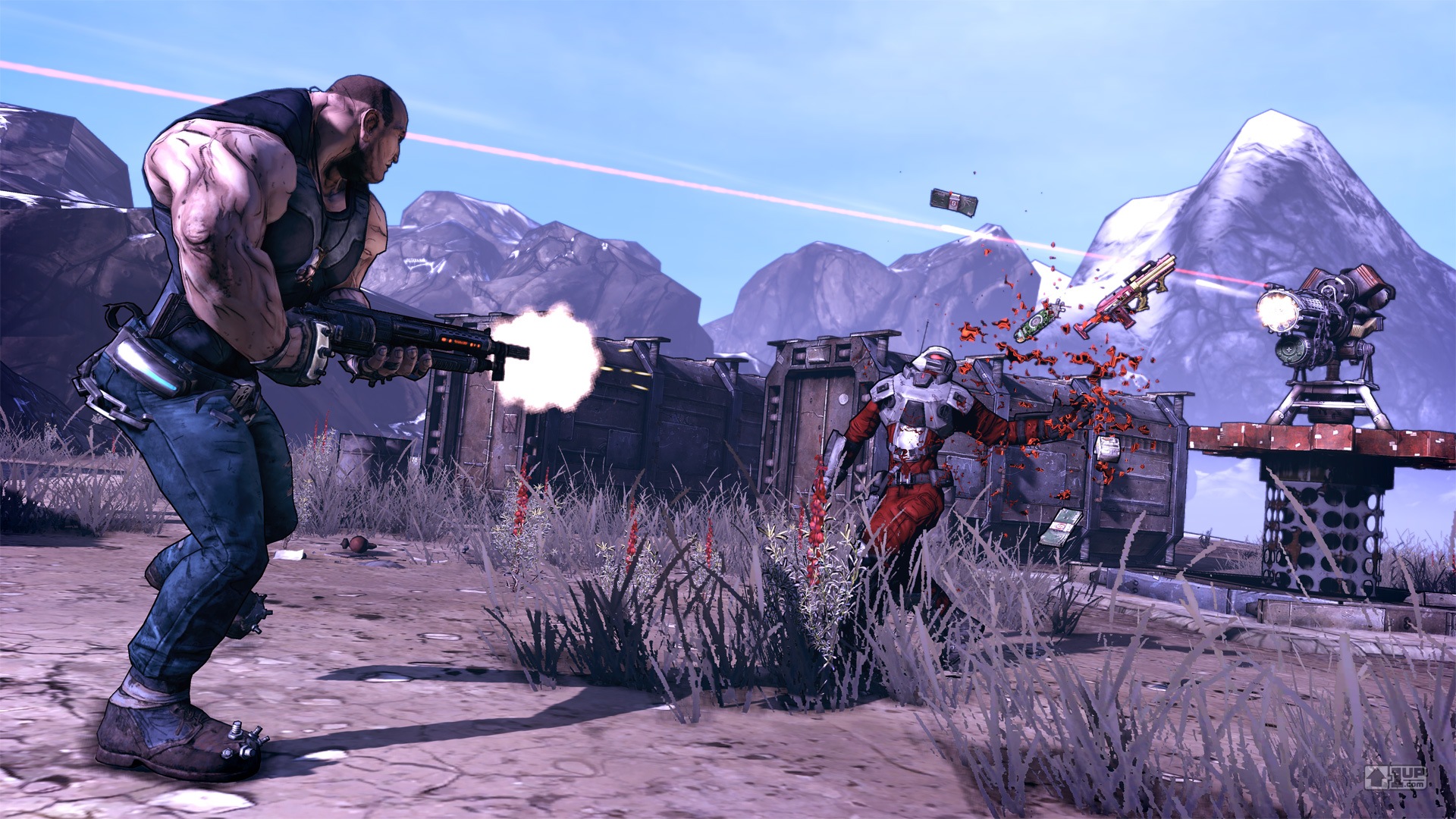 Borderlands is a great game, one of my favorite to be put on the 360 this year. However, put it up against Fallout 3 and its flaws become fairly evident. Then again, given my opinion of Fallout 3, I could say that about any title. Borderlands is like Left 4 Dead in a way. I can go in, indiscriminately tear shit up, and then go about my day. Borderlands is a game I’ll be holding on to and pop in any time I want to set animals on fire. (Please note: Hunter Red does not, repeat NOT, advocate setting animals on fire.) 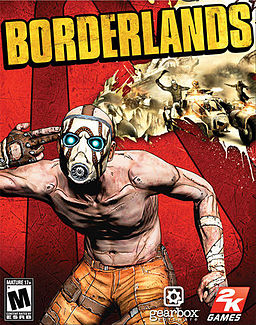 I see a guy across the way

But he is different in one key way

He is truly, deeply happy

The both of us order the same meal

Pancakes made in a homestyle way

I try to watch him but can’t, you see

There’s an obstruction in the way

We each go over our days

His overview takes longer, though

Not for increased quantity

I turn up my metal while I wait for my order

Mine takes one song

The order from across the way takes longer

I tear into my pancakes

And eat them slowly

It’s not that I’m not hungry

No one’s home waiting for me

The waitress comes by to refill our drinks

I get a Coke

The guy across the way gets a Sprite

And a Cherry Coke

I eat my meal in silence

The other guy does not

The other patrons think I’m unusual

The other guy they care not

They guy across the way gets up to leave

The obstruction does us well

It’s hard not to look at the obstruction

As she looks so well

I see a guy across the way

The difference, he has her

I have only me

Remember the review of Borderlands I just did? (If not, go to the doctor and get your memory checked.) Remember the general complaint I had about Borderlands having no personality? Guess what? Borderlands: The Zombie Island Of Dr. Ned accomplishes something I thought was impossible. This DLC has less personality than Borderlands. Yes, less than zero. 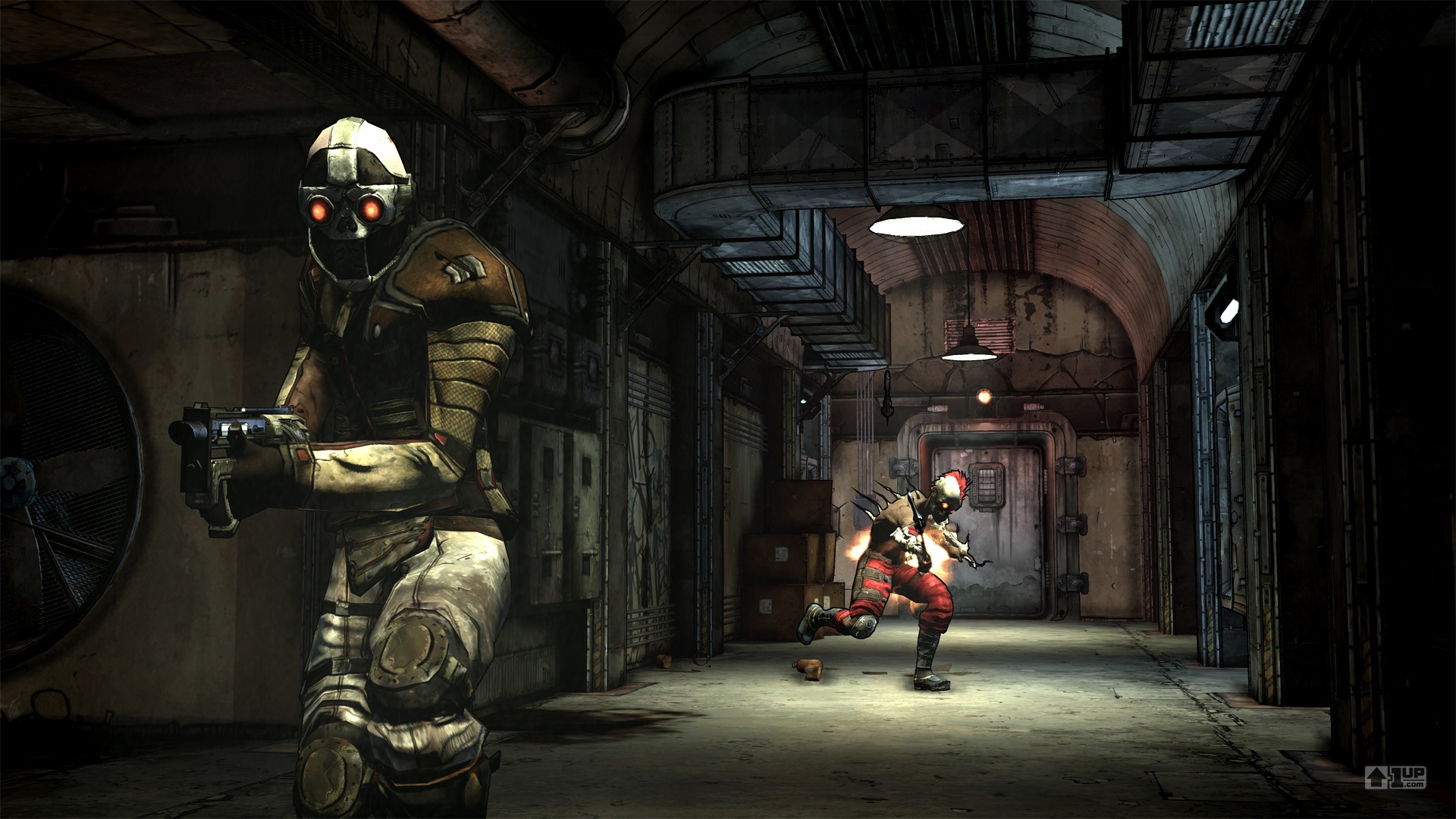 In the original game, when you encounter an enemy they will hoot and holler and scream about how they’re going to kill you. Also the enemies tend to come out of logical locations and there are a limited number of them. The enemies do respawn but it generally take some time to do so. This is changed in The Zombie Island Of Dr. Ned. 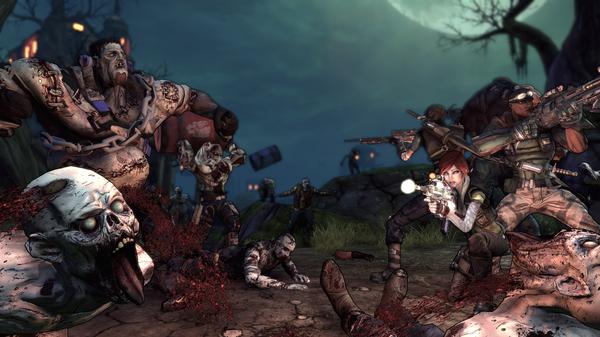 First of all, all of the humanoid enemies from Borderlands are replaced with zombies. Many different kind of zombies but most are slow, dumb, and relentless, even in the face of physical obstacles. The result of this is a class of enemy that is really, really, boring. Also these enemies can spawn from anywhere at anytime in a seemingly unlimited amount. So throughout The Zombie Island Of Dr. Ned you have to deal with an unpredictable, unrelenting, and uninteresting enemy. This kind of enemy would make any game suffer and it does exactly that to Borderlands: The Zombie Island Of Dr. Ned. 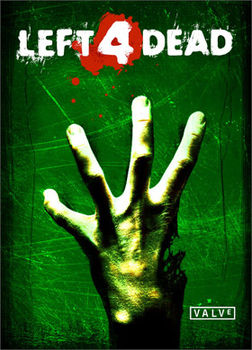 Remember the end of my Borderlands review where I mentioned Left 4 Dead? I didn’t do that intentionally, I wrote the first review without even knowing what the DLC was, but now it seems fitting that I did. The zombies in Left 4 Dead made that game interesting, the zombies in Borderlands: The Zombie Island Of Dr. Ned have the opposite effect, and the grade that I dive this DLC reflects that.

(Lift your glass with a drink in it into the air)

(Drink your drink then smash the glass on the ground)