Editor’s note: OK, we’re a bit late to this story, originally published in mid-December, but hey, it’s never too early to start shopping for Christmas 2010, right? Or maybe for some upcoming birthdays. Now…how much would you pay for the cost of confusion? -Shoe

I’m sure a lot of people are wondering: What the hell am I going to get my gamer friend that isn’t trite, lame, or downright ridiculous? Here are a few ideas I’ve run across recently for great non-video game video game gifts.

An 8-bit painting of Leon S. Kennedy blasting the crap out of a pixelated zombie. Retailing for a mere $35: 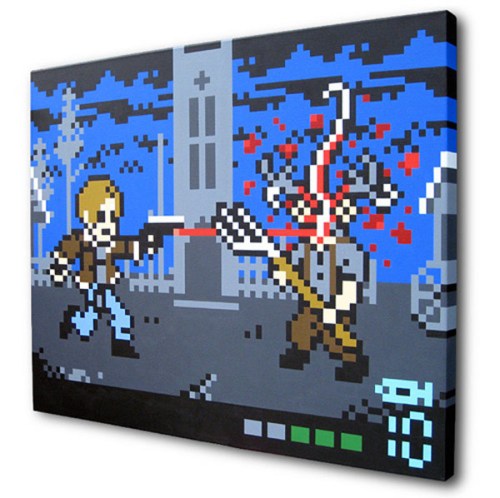 For those not afraid of “tech on tech” romance, here’s a retro Nintendo controller iPhone deck. Sells for around 35 bones: 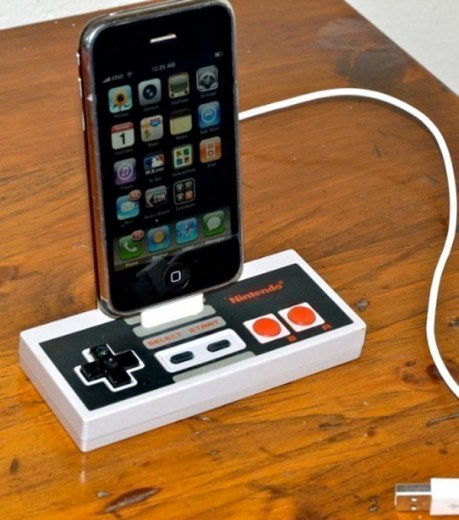 More “tech on tech” romance — this time, it’s a 2GB Resident Evil 5 Chainsaw USB thumb drive. It only came in Asia in limited-edition versions of RE5, but you can find it on eBay. Now you can look like the looniest dude in the office for only $10-30 bucks! 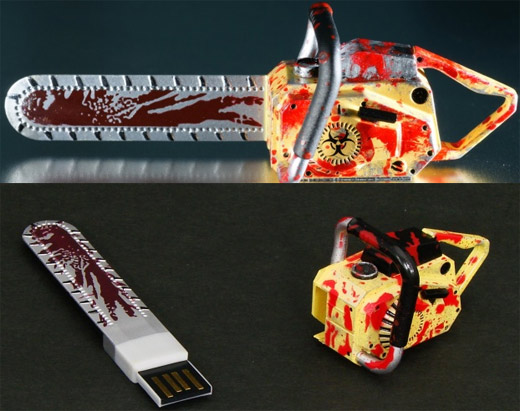 As if playing Final Fantasy didn’t already make some question their masculinity, now they make perfume to help push things along. You’ll have to search eBay for this Japan-only product, but the cost of confusion is around 80 dollars. 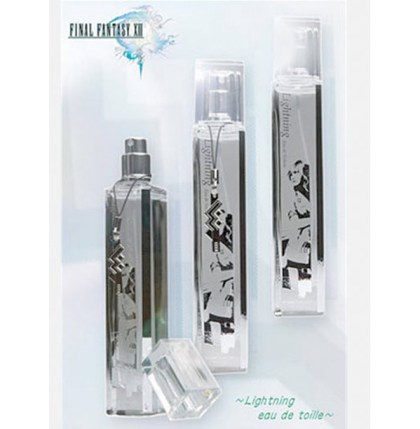 For the junkies: the syringes from Bioshock, coming out in early 2010 for around $23. 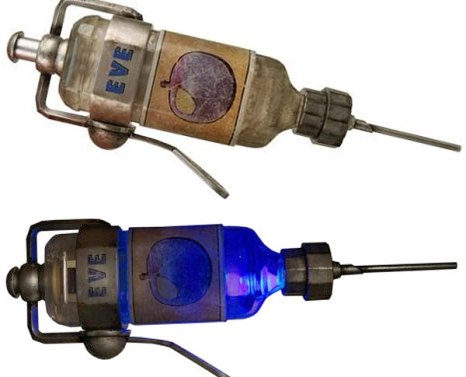 What do you think? What are your suggestions for the best non-video game video game gift?