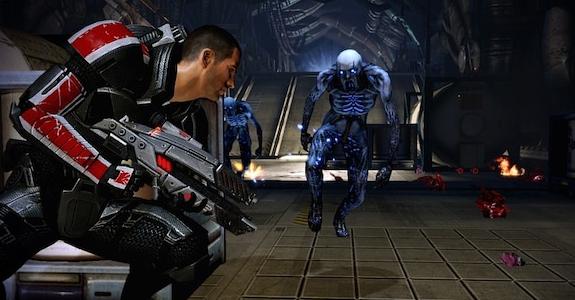 Warning: This article contains spoilers for the ending of Mass Effect 2.

I have 625 achievement points out of the full thousand for Mass Effect 2, and my entire team needs to survive in order for me to get another 300. I'm pretty sure I've talked to everyone in my crew about every topic possible (though not every topic I'd like to), but I distinctly remember not being able to buy a specific ship upgrade due to lack of resources. I should have gone back to my ship to check in with everyone before activating the Omega 4 Relay, from which I cannot return. Did I remember to come back and talk to Jack about it? I don't like her, but I hope I did.

As soon as I enter the eerie spaceship-littered home of the Collectors, Seth Green almost crashes into some debris; I'm not sure if that's affected by my choice of upgrades. It could just be that he's Seth Green. I quickly learn, however, that the game is going to explicitly tell me what upgrades I did and did not buy, which is going to make that much more heart-wrenching when I realize which piece I missed. I've kept only one save, so I can't go back. I know it's pointless to worry about something as menial as points in a game like Mass Effect 2, but I just can't help myself. 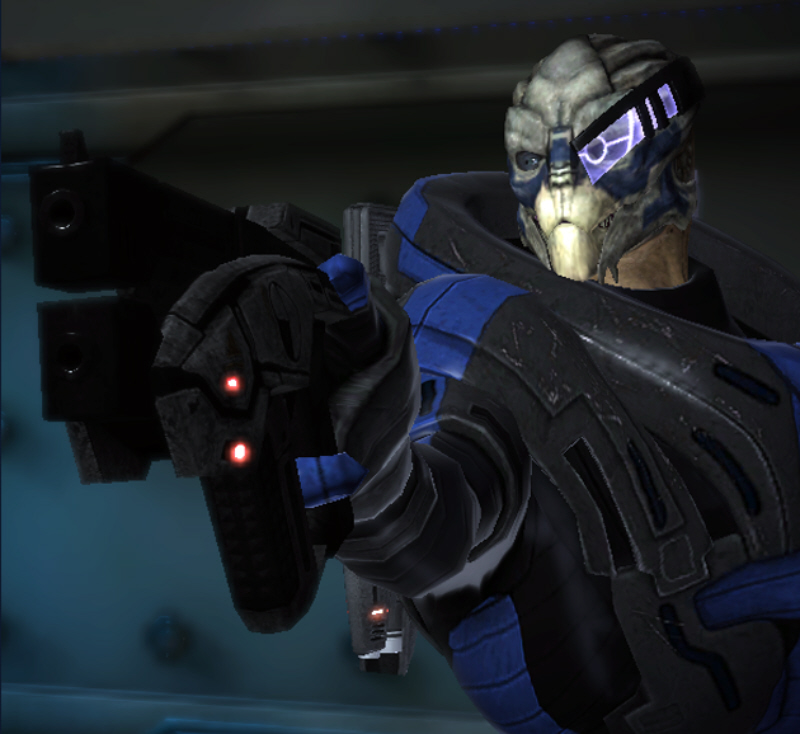 Luckily for me, the new plating for the ship holds up and I've upgraded its kinetic barriers. There's an intrusion in the cargo hold, but Shepard's got it. As I continue my assault on the Collector base/ship, they prepare the weapon that destroyed the last ship I was on, but my main guns fire first, decimating the opposing spacecraft. Still, I hit a rough spot towards the end, and my ship crash-lands near an entrance, but no one is killed. By the time I exit the ship, I'm certain that this crash was unavoidable. Still, I blame Seth Green.

As soon as I enter the actual location of the so-called "Suicide Mission", I realize that my trial has only begun. I have to send someone into the duct system to hack… something, I didn't pay too much attention. I also need to build two teams. I send Legion into the vent because he's a robot; if he can't hack a computer, it's probably furniture. Next, I choose Mordin and Grunt to join my squad; Grunt because he's a tank, and Mordin because he breaks armor like Grunt breaks faces. For my secondary team, I choose Garrus as leader, because that dude knows his shit. Miranda joins him because she's loyal, and Jack because she's crazy and loyal, and crazy is usually a sign of power.

I disable the valves in Legion's way as I make my own way into the base without incident. There's a point where Mordin is downed, but I hope that doesn't affect the achievement and move on. 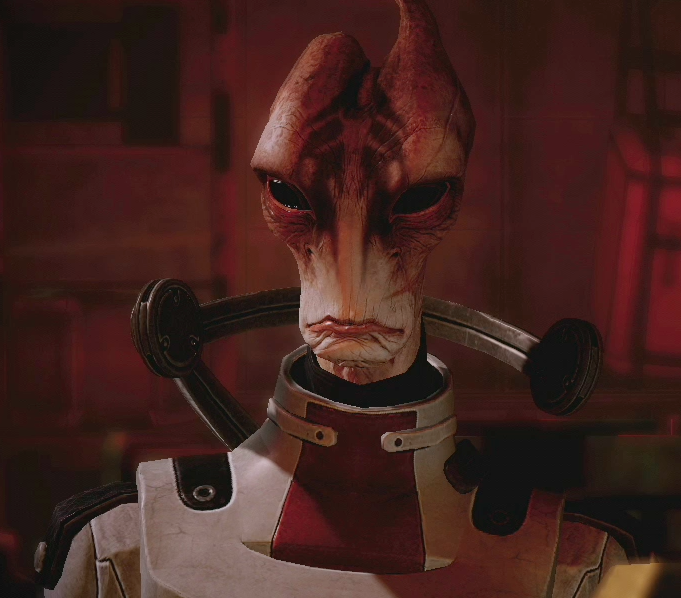 Next, I have to choose someone to raise a biotic (read: magic) shield for me to cross a swarm of Seekers. Jack seems like the likely choice, but I choose Samara because I don't want to go anywhere near Jack. I also need a diversion team, which retains the same members as the secondary team. This walk inside a shield, too, finishes without incident. No one's died yet.

Unfortunately, someone has to escort my defenseless crew back to the ship, and I choose Grunt because of his tank-like quality, and replace him with Tali, because… well, I chose Tali.

After successfully escorting Samara and crew to the next area, I have to choose to rush ahead or have everyone else hold the doors and keep the Collectors at bay while I move on to the final battle. This is where it takes me while to decide; should I risk rushing ahead, or risk someone dying while stemming the tide? Eventually I take Garrus and Mordin, and leave everyone else to defend the doors. My teammates die several times on our way to the final battle, but I don't think that it will affect my ending.

As we reach the end of the current area and the game reveals the Human Reaper as the last boss, I sigh in disappointment and take him down in about 4 or 5 minutes. More pressing is the issue of an explosion after the boss fight that I'm not sure everyone has recovered from. Thankfully my team survives, and we rush back to the ship as the one we're currently on is about to explode. As I approach the Normandy, Seth Green covering my ass as my teammates board the ship, I have to make that final jump. After almost sliding off, Mordin helps me up, and we fly off; fly off into victory.

Blee-Bloop! Victory and 300 points, that is.