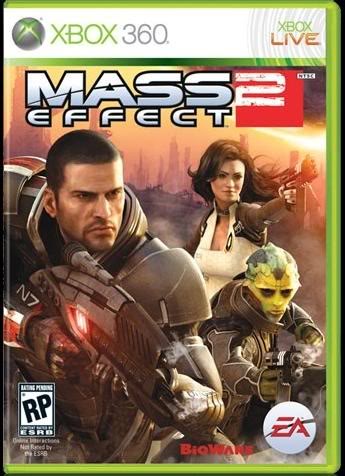 Mass Effect 2 blew my mind in more ways than I thought possible in a video game.

Up to now, as with most recently Batman: Arkham Asylum, I expect exceptional gameplay, and presentation, along with appropriate sound and artistic merit to qualify a good game. These are the metrics we have all been trained to appreciate as gamers, and so far I think their usage has brought us closer to reaching a consensus as to what qualifies a good game; it’s no mistake that the Call of Dutys of the world sell like crazy and receive high review scores. But some sort of epiphany slapped me in the face when I was playing Mass Effect 2. 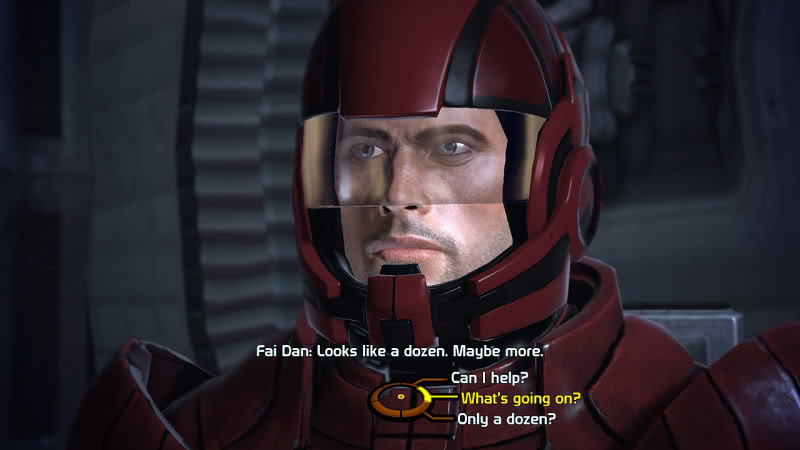 Desensitized to pretty graphics, sound, gameplay, and presentation, I was most impressed with what wasn’t infront of me when I was playing Mass Effect 2. This will undoubtedly be very difficult to explain:

For the traditionalists out there, the graphics are 9, the gameplay is an 8.5 only because I thought the combat is clunky, the sound is a 10, and the presentation is a 10…but the Mass Effect experience is so much more. It’s an evolution in the meta-game of thinking about virtual experiences.