When Call of Duty 3 released in 2006, it created a debate that is culminating with the announcement of Call of Duty: Black Ops. Who is the better CoD developer: Infinity Ward or Treyarch?
Most gamers side with Infinity Ward. They created the franchise, and they've developed all of the series' best received entries. Treyarch, however, acted as the relief pitcher, stepping in to give the games two year development cycles and allowing Activision to release the series annually. Now that there has been an exodus from Infinity Ward following the termination of IW leaders Jason West and Vince Zampella, it seems likely that Treyarch will be taking the lead on the series. Raven is rumored to be pulled from their projects in order to work on another Call of Duty game, but Activision has been coy about IW's involvement outside of DLC and an "unannounced project."

For years, I've seen forum posts and listened to CoD matches where people think Treyarch is a subpar developer, but I've long been a fan of their work. I first played a Treyarch game with their port of Neversoft's Spider-Man for Dreamcast. While the gameplay and design were still by Neversoft, the fact that the game was ported from PS1 to Dreamcast with no problems was something I could appreciate after experiencing plenty of terrible ports.

When Neversoft left the Spider-Man franchise, it was Treyarch who stepped in with several entries in that series. Spider-Man 2 was a revolutionary open world game that advanced Spider-Man's ability to swing through the streets of New York, and Ultimate Spider-Man was the most fun game I had played since Neversoft's original. 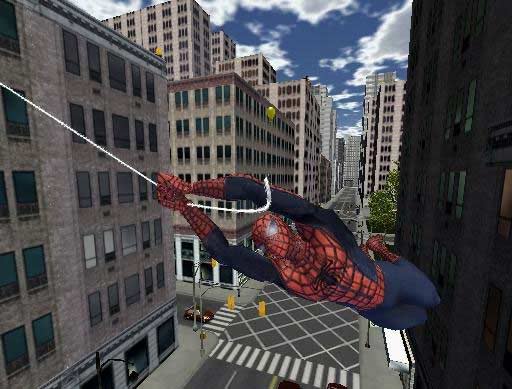 If you look back at Treyarch's history, you'll find a lot of examples of games like this — solid titles that innovate where they can, but in the end their games are movie adaptations and ports.  I've always been a fan of the studio, often enjoying their titles more than their big brothers like IW or Neversoft, but I always lamented the fact that they don't get a chance to just run on their own.

They might be destined to work soley on Call of Duty for the next few years if the remnants of Infinity Ward and Raven don't take their place completely. It wasn't until I began writing this article that I realized their history goes way back into the mid-90s. Their first game wasn't a port or licensed kiddy trash as one might expect, it was Die By The Sword. 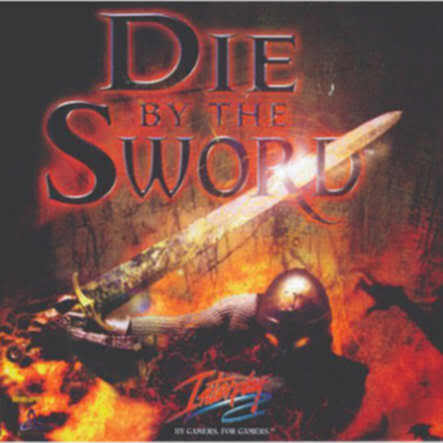 Die By The Sword is mostly forgotten now. It released in 1998, a year where a lot of classic games (Half-Life, Metal Gear Solid) hit the market, so it isn't too surprising that the game was swept in the tides of time. DBTS was an action-adventure game that mapped the character's sword arm to the mouse. This allowed for unparalleled control of your weapon as you hacked and parried through the game. Die By The Sword is now available on Good Old Games if you want to give it a try.
Treyarch might have a reputation as Call of Duty's B-team, but they've proven themselves to be one of the most reliable developers in the industry. Activision might be content to have them develop more Call of Duties, but that may not be a bad thing. If Treyarch takes the lead on the series, Activision could finally give them free reign to create a new IP once they prove themselves. At the very least we can hope to see a sequel to Die By The Sword.