I’m a frugal fella, and considering the quality of the games on the horizon, I will be an expert in splitting hairs by the end of this year. Making decisions on which game to buy is an arduous process involving reading/listening to every review possible of the upcoming games, all the while honing exactly what I value in a purchase.

This week’s decision is especially representative of one of these values: I value not being hosed.

To preface everything I should probably say that I have not played neither Alan Wake nor Red Dead Redemption, but the point of the article isn’t much to do with gameplay anyway; it essentially about my perceptions as a consumer. 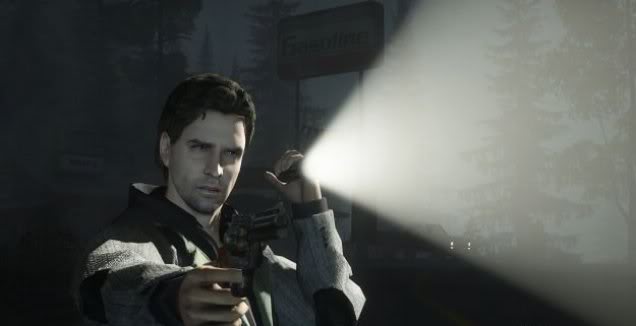 Remedy’s Alan Wake is, by all accounts, an 8+ hour survival horror/action experience where you are funneled along a cleverly told story, while having exceptional graphics, sound, gameplay and presentation. Rockstar’s Read Dead Redepmtion is an open world, 20+ hour western/shooter experience, while also having exceptional graphics, sound, gameplay and presentation. Generally in terms of my interests and preferences for games, these two are at the same level. To be clear, the disparity in gameplay hours is not that important to me; I felt justified with Mirror’s Edge as much as I did with Mass Effect 2.

My beef is with these two very important facts:

I realize the latter complaint is based off of conjecture, but that’s all I have to base my purchasing decision on. 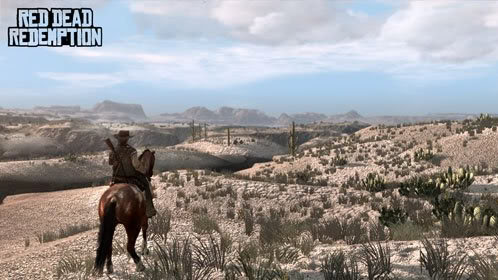 So I guess this argument is a part of an endemic problem of the modern video game industry as a whole: Pre-emptive downloadable content.

The new age of downloadable content is officially a remedy, by the publishers, to lost profits of used game sales, and ostensibly implemented to increase the life of the game you purchased – but when does lost profit recovery turn into unwarranted deflation of your product?

In Alan Wake’s case one can’t help but feel like Microsoft may have intentionally cut out parts of the game, only charge you later for the cut out sections. This worry is nowhere to be found with Red Dead. Again, I know this is all speculation of my part, but speculations based off of my resources are all I can use to differentiate my decisions. Consumer confidence preceding a purchase is a natural variable in buying anything.

My neurotic researching habit on games is both a curse and blessing: While having a very informed opinion on games, I am often dissuaded from trying new games out for fun. As it appears to be a permanent addition to games, I will henceforth scrutinize pre-emptive, priced downloadable content very heavily, and Alan Wake appears to be the first victim. 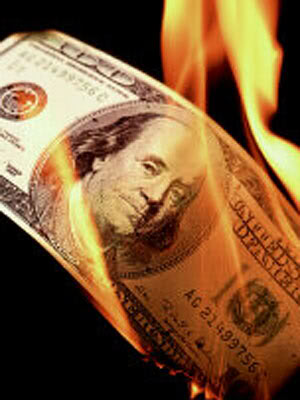 In the end, I think the burden of proof is on the publisher to convince me that their game is worth my money. With Red Dead Redemption coming out a lower price, and providing what looks like a comprehensive experience, Take-Two/Rockstar have convinced me that they have put in massive amounts of effort in making a truly valuable game.

Maybe Alan Wake is good, and just the right length, but I never got that memo. And since I’m not rich, memos are all I got.

Am I the only one who is skeptical of such tomfoolery? Am I too dependent on game journalism in my decision making? Thoughts?