Editor's note: MIchael's Fog of War challenge may have had the most complicated rule set of any of his writing challenges to date, but that didn't stop six ambitious community members from responding to his prompt. Make sure to check out the takeaways for each Bitmobber that participated. -James

At the beginning of May, I posed a challenge to the Bitmob community: I asked you to take a piece of your writing, measure it based on several readability metrics I provided, and rewrite it to make it more accessible. The goal was to encourage community members to take a good, hard look at the accessibility of their writing and improve the way they present their ideas and opinions.

The challenge began with a sample entry that I designed to act as a battle plan. Over the course of the month, six people answered my call and showed great courage by publicly analyzing and critiquing their own writing. This is the collection of their work — a chronicle of the war against unclear and inaccessible Web writing. These are the results of the Fog of War writing challenge.

Fog of War — Saying Goodbye to a Friend
By Chris Rogel
Chris Rogel was the first infantryman to take to the field, and his entry — a somber and understandable response to leaving a good game behind — is a strong example of what this kind of editing can achieve. While he claims to have learned little about the editing process, he recognizes that relying on a thesaurus to make your writing more complicated is akin to closing the door between you and your audience. That's one of the best lessons any writer can walk away with. 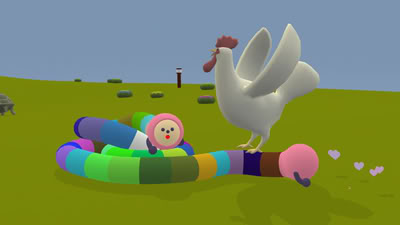 Fog of War — The Slope of Difficulty
By Suriel Vazquez
If Chris Rogel was the initial rush of this challenge, then Suriel Vazquez was the heavy artillery brought out right after the initial strike to soften up the opposition. His analytical look at the way game developers can slowly ratchet up difficulty to keep players interested is a solid volley on its own, but he zeroed his aim in further for his follow-up strike. Though his original scores could only improve slightly, the result of his editing efforts is a much more accessible argument overall. 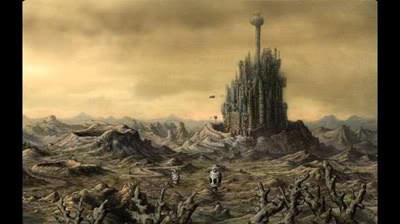 Fog of War — Infatuation or Love? Machinarium Review
By Christian Higley
Next, we look at Christian Higley, the literary equivalent of a flamethrower squad. Without prejudice, he burned through his work and suffered the collateral damage of his favorite words with more than a few tears. While there isn't anything wrong with either version of his Machinarium review — both are readable enough to be worthy of your attention — Christian's biggest achievement here is the realization that it's definitely possible to overedit a piece. 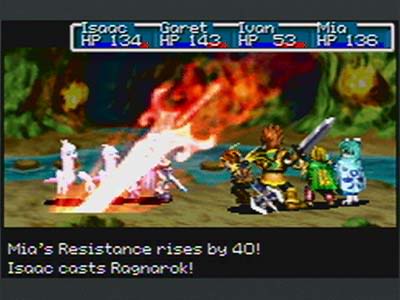 Fog of War: Turn-Based RPG’s Are Best for Mobile Gaming
By Chase Koeneke
Chase Koeneke, our resident sniper, took careful aim with his first shot. He kept all of the tenets of accessible, readable writing in mind while he wrote his piece, and as a result, he managed to meet the challenge guidelines in his first draft without needing to edit. Boom! Headshot! 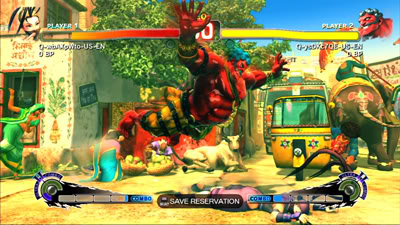 Fog of War — Put the Past Behind You, Super Street Fighter 4
By Chris Hoadley
Chris Hoadley played the difficult role of staff sergeant in this particular skirmish. His edits are seemingly invisible unless you really look closely, and more importantly, he took strong Flesch-Kincaid Reading Ease and Grade Level scores and sacrificed a portion of them to reach the Gunning-Fog Index score he was after. Chris' entry shows us that sometimes, you need to make difficult editing decisions in order to reach your audience. 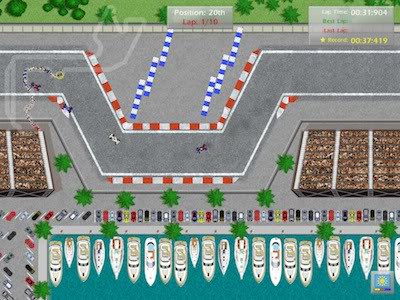 Fog of War — New Star Grand Prix: A Different Kind of Racer
By Richard Moss
Finally, we have Richard Moss, the support militia for our editing army. Richard's edited entry features only a few simple improvements over the first, but those edits are enough to improve his scores by a respectable amount. Like a part-time soldier, Richard proves that you don't need to put in a huge time investment to make a difference. Every effort counts in the war against unclear writing.

I'd like to thank everybody who participated in May's challenge. Your entries were a real pleasure to read, and I'm glad you all took at least one thing away from the exercise. I'd also like to thank the Bitmob staff — especially Community Manager Andrew Hiscock — for continuing to support the Bitmob Community Writing Challenge. Without you, these prompts wouldn't be nearly as successful as they are.

Be on the lookout for Chris Hoadley's June prompt. I'm still scratching my head over July's prompt –when the mantle swings back to my shoulders — but I'll do my best to come up with something. Of course, if another community member would like to run a challenge instead, I'd be more than willing to support that. These challenges belong to the community, and the more people get involved in them and take ownership of them, the more successful they'll be.