Editor's note: I love games that encourage players to explore their environments rather than merely wade through hordes of enemies; linear experiences can be fun, but they'll never be as interesting as those that require the player to find, and stay, on the path single-handedly. Jon explains his frustration with Doom's approach to exploration and hails Metroidvanias for enticing the player by going the extra mile. -Rob 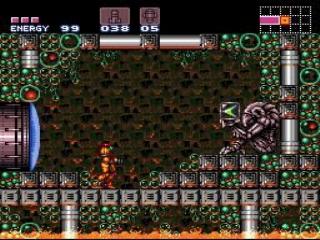 Few things annoy me more than backtracking in games. Never have I come upon a door locked by a key deposited half an hour back in my travels and exclaimed: “Yipee! That last thirty minutes of my life was a roller-coaster ride of epic proportion. I'm sure it'll be as fun — if not more so — in reverse!”

If that is indeed your reaction that forces you to backtrack, then I humbly salute you; all of us are envious of such immunity to bad design decisions. 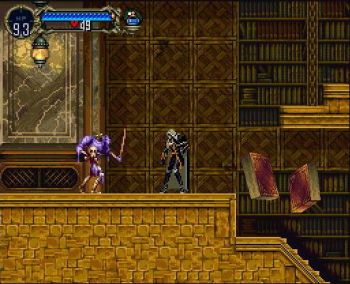 Thankfully, the trend finally seems to be dying out; Devil May Cry 4 was the last I remember to force me to backtrack a considerable distance. Upon reaching the last level (the last new level, that is), I encountered a character change, and Capcom then sent me on my way back through the entire game. Devil May Cry 4 at least earns some bonus points for not including the same enemies the second time, but it's hard to not feel cheated by the presence of only half the expected environments.

But it was Castlevania: Symphony of the Night that got me thinking about backtracking in the first place. That game — as well as Super Metroid and, more recently, Shadow Complex (although, I failed to finish the former and never played the latter) — managed to make backtracking enjoyable to the extent that I could justify the mechanic as a core focus. Symphony of the Night, Super Metroid, and Shadow Complex make the process fun in a way not many others have.

For those unfamiliar with the genre (called Metroidvania in reference to the aforementioned titles), here's a quick overview: Metroidvanias consist of one continuous map with no artificial barriers to constrain you. The hitch is that certain areas are only accessible after obtaining particular items, which then forces you to play through this "open" world in exactly the order the developer intended. For example, you get the Morph Ball upgrade for Samus fairly early in Super Metroid, which then allows you to travel through small gaps. 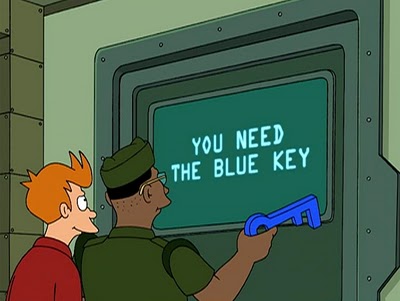 What's important about these games is that you never backtrack for a single-use device. Doom's system of red and blue keys is fine for its small levels, but when put into a larger game, such as the original Devil May Cry, it becomes not just irritating but unsatisfying to wade back through.

Contrast this with the previously mentioned Morph Ball from Super Metroid and the numerous places throughout the game where you can use it. It's not just some throwaway item you immediately discard — it's an essential part of your arsenal that you'll use for hours to come.

It's also important that the game has already exposed you to many situations where such an item would be useful. During the beginning hours of Symphony of the Night, one vase sitting on a high ledge that I couldn't reach tormented me. When I finally discovered the double jump, I didn't care that I could now explore far more important parts of the castle; I headed right back to that ledge and used my new found ability to get to that vase. It ended up containing a sword less powerful than the one currently equipped, and yet obtaining it was just so satisfying.

Backtracking is a completely acceptable way of getting more mileage out of game environments. It's very important that developers don't just put a barrier in your way; it's far preferable for them to place the objective clearly in your sight but just out of reach, which makes you curious as to what's up there rather than merely making you angry with the realization that you need to jump through hoops to progress. 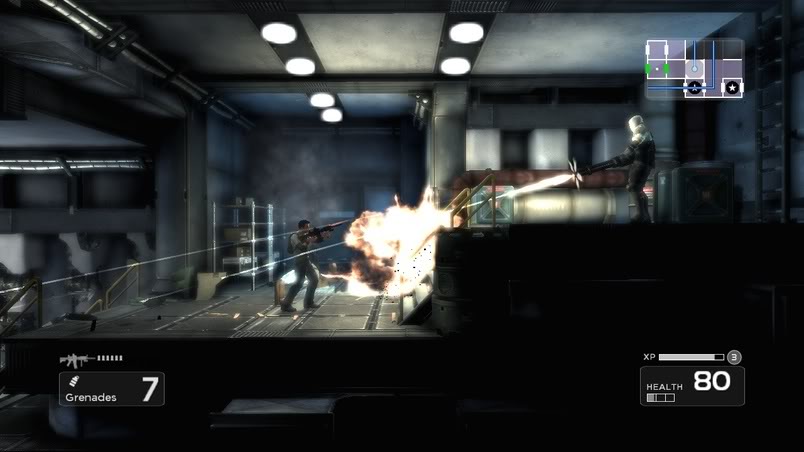 Done correctly, backtracking can flesh out what might otherwise be a short game and even make those of a decent length appreciably longer. I personally plan to spend some time making a clean sweep of the castle in Symphony of the Night when I've got all my power-ups — just to make sure I haven't missed anything.

Like collectibles or an open-world design, backtracking does the most harm when developers don't go for it enough and instead half-ass it in a way that is neither fun nor satisfying.

This article, which is typical of many others of mine, could be criticized as too “overly-analytical.” People argue that games should just be "fun," and that to examine them in too great a detail destroys this.

Does anyone honestly believe Miyamoto walks into his planning meetings and goes, “All right guys, just make it fun. Don't think about it too much, because if you do it won't be”? Of course he doesn't. It's important for every developer (and — to an extent — gamer) to understand what exactly it is about games that makes them fun, even down to the minutest detail, which becomes especially important when you're creating entirely new genres of games.