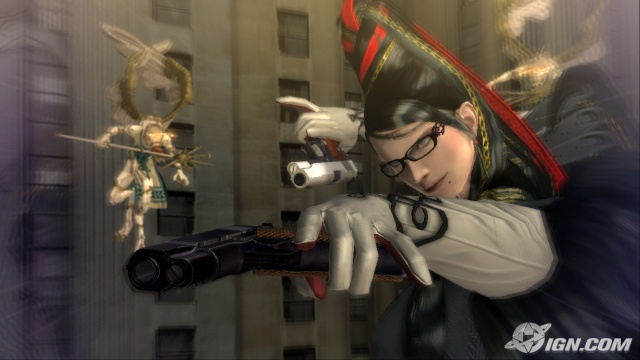 Let's acknowledge the obvious here; the majority of gamers are male. I'm not talking about Wii Fit, Super Mario and that stuff. I'm talking about the people who log 10+ hours per session on Modern Warfare and then wonder WHY women don't like them. Those are gamers . . . and they are also men (not trying to sell us short here boys :P).

This does not change just because my character's ass could carry a tea tray across a room.  It's also hard to focus on this aspect when several  angel/demons are attempting to shove a fence post between my character's breasts.

All I know is, replacing Bayonetta with Dante really wouldn't detract from my experience . . . though it would be 10x more disturbing when his clothes flew off. 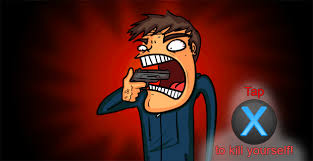 For the most part, games that use quick-time events as a balanced gameplay element (Such as God of War or Heavy Rain) aren't guilty of this. It's games that spring up QTEs with no warning, use them in place of actual gameplay, or place them in the most mundane situations that it begins to get irritating.

Instead, you get to press a combination of buttons and kill them. That is infuriating.

Assassin's Creed 2 is an incredible game, but there are times in cut-scenes where you'll randomly have to press "X" to shake Leonardo's hand. And I'd miss it because these QTEs were SO rare that I'd more often than not use the interlude to get myself a quick snack or text someone. And while it didn't seem to affect the game in the long run, I always had that nagging feeling that somehow I was not going to be able to 100% the story mode because of that missed handshake. That breaks immersion somewhat.

Star Wars Force Unleashed (a game I love) would have this terrible habit of having us press "X" no matter what in order to initiate a QTE. Unfortunately, "X" is also the primary lightsaber attack button. So if you tap X multiple times, accidentally enter a QTE, and the first input of the QTE ISN'T "X", then you really get f*cked over.

Notice I don't say that games that have this problem are necessarily bad games, I just don't understand how this simple problem is still present. 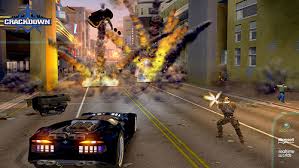 There are some obvious franchises that have decided to randomly decided to become sandbox games; Burnout Paradise and Red Faction Guerilla are two recent ones that come to mind.

Yes it's cool to wreck buildings with 80+ swings of your hammer of Thor, but after a while it gets mundane. Driving from place to place to keep swinging away at buildings while your allies decide to be cannon fodder and lose you morale starts to suck, and I ended up missing the linear missions of Red Faction 2.

And picking your own route to finish a route in Burnout Paradise or having to drive back to the starting line to restart to a race is BULLSHIT. Yes I know there isn't a lot of freedom in hitting Start and selecting "Restart Race" but I honestly didn't care.

Burnout on the other hand has always specialized in series of races with incredible crash physics . . . LINEAR gameplay. Red Faction II is the best game out of the series by far and that was a linear game. Developers need to understand that linearity isn't bad; it lends itself to tighter story telling and set pieces as well as allows you to specialize in one style of gameplay. 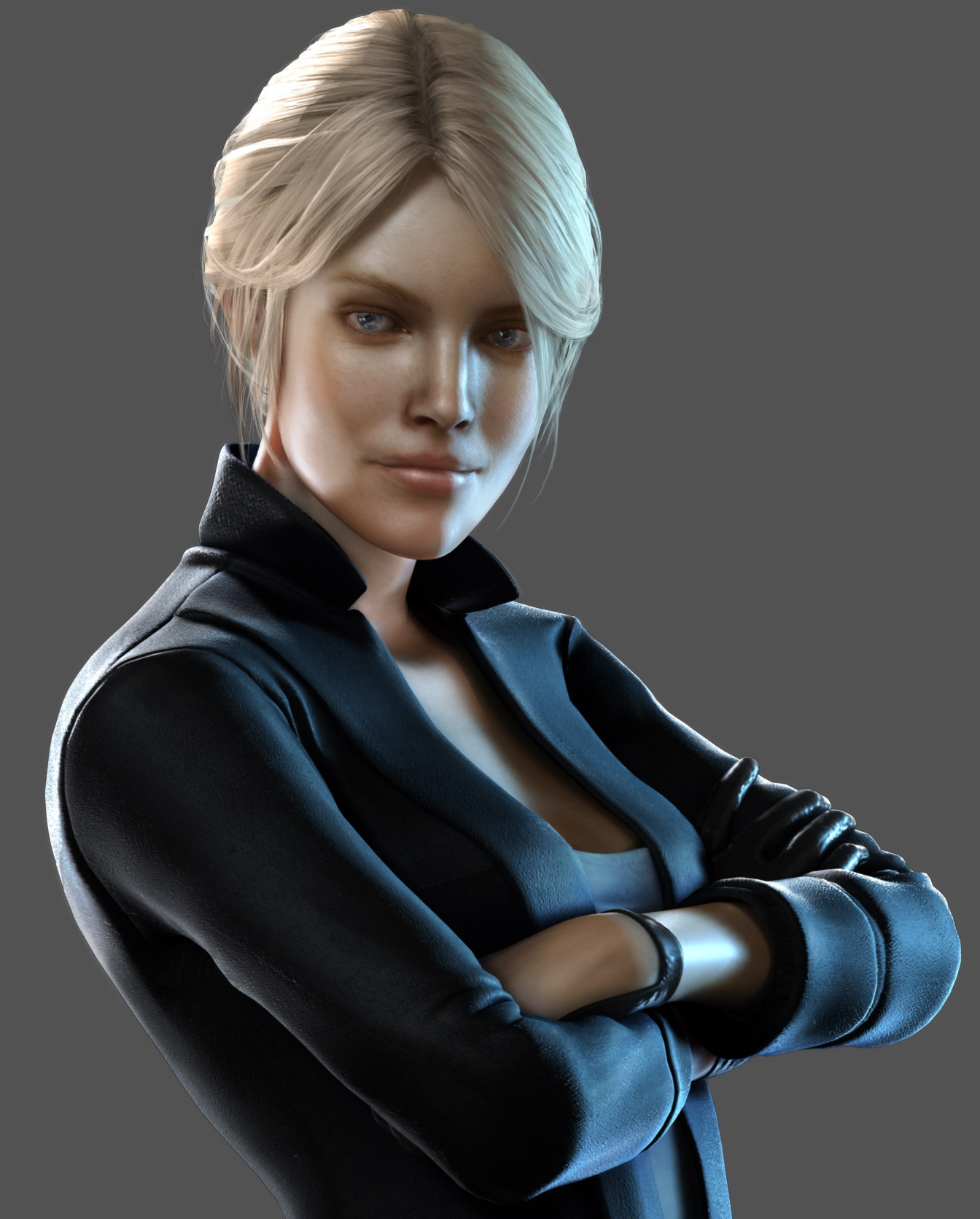 I feel like that's what we've come to in video games. If the game is taking place in England, then I am perfectly fine with hearing an English Accent. But have you noticed how many characters will have the random English Accent?

Everyone who isn't a dwarf from fantasy games.

A good number of rival thieves in Tomb Raider.

And it's not like the hardcore fish'n chips hail the queen British accent oh no, they're far too subtle for that. Instead they tone it down just enough that you don't try to shoot the characters but have it ramped up enough so that they'd be right at home in Hogwarts.

Being a foreigner, I'm not opposed to foreign characters. I'm just saying, why is it always British?

Because honestly, I would LOVE to hear Juno Eclipse speaking as though she ran a Laundromat (if you don't get the racial epithet on that one, I can't help you).

5) Having Harder Difficulties always translate to "enemies do more damage" 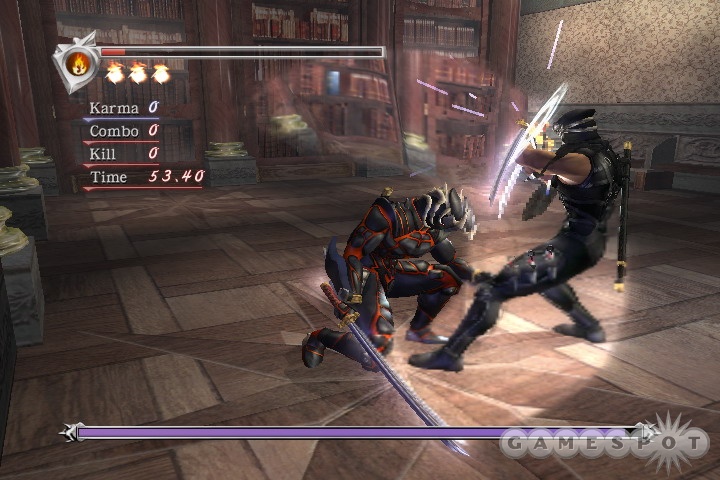 Most people prefer God of War to Ninja Gaiden, but there's a reason I hold Ninja Gaiden Black as one of the greatest action games EVER.

Think about Call of Duty; veteran difficulty simply means it takes 2 bullets to kill you.

Dante Must Die on Devil May Cry is similar.

I understand that it's hard for action games (shooter and hack n slash alike) to deviate from this formula, but I think Ninja Gaiden Black sets an incredible example.

As difficulties go up, the enemies don't necessarily do as much damage as much as their attack and defense improve. New creatures are introduced that must have certain attacks blocked and certain attacks dodged and can only be countered at certain times. These new creatures work together with their attacks to cause smaller gaps in their defense.

So instead of upping the attack power of every baddie, they just make their attacks combine differently and make them harder to dodge.

I used to not think much of this, but in retrospect, I realize that this method of upping difficulty is actually pretty unique. It definitely is a little harder to pull off (in shooting games, giving enemy better AI may cause them to take cover better and simply prolong gameplay instead of making it difficult) but I firmly believe it's a concept worth exploring.

I'm sure some of you have your own gripes to add, as well as may have issues with the ones I have chosen.