To say that I worshipped the Metroid Prime Trilogy is like saying that Wayne Gretzky was kind of good at hockey . . . or that Hannibal Lector had an eating disorder. I hold the Metroid Prime trilogy as not only the best and most varied FPS games made to date, but also the most successful reimagining of a franchise of all time. Now Metroid starved fans like myself are being thrown another bone with yet another reimagining of Samus's journey through space.

All I'm going to say is, the title "Other M" seems very appropriate.

The good thing is that it's a great game. Putting a 3D movement system in a 2D style environment makes backtracking and navigating far less of a hassle but preserves Samus's mobility in combat. The addition of a melee button means that enemies getting close to you no longer means frantically tapping the dash button to put some distance, and the environments are large and varied enough to preserve that old Metroid feeling. The only other addition to note is the ability to go into first-person mode on the fly for precision aiming on certain enemies weak points. It's overall a solid gameplay experience. 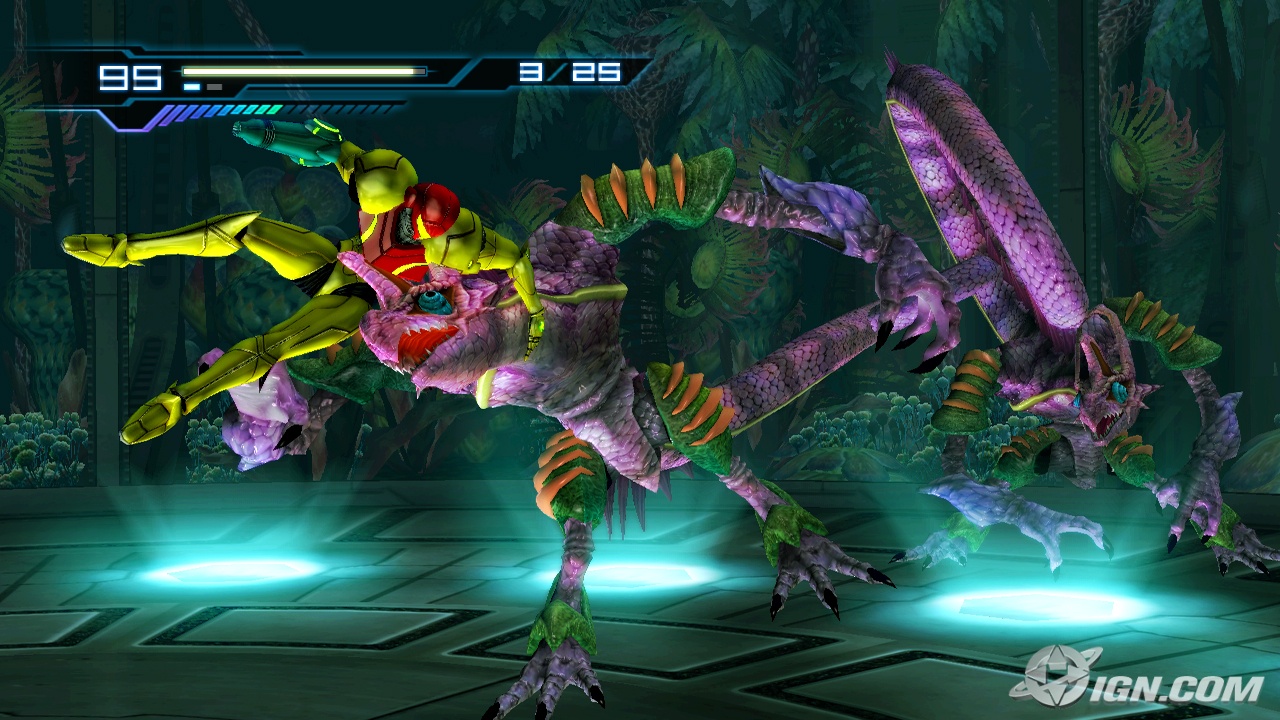 There are a few kinks though.

The first person shooting feels sticky; you can't move. Don't get me wrong, the enemies stayed stunned long enough to where you can get your shots off without taking damage, but this leads to that awkward Zelda-esque situation where enemies go into a small coma while you fiddle around with the targeting on your bow and arrow/boomerang in order to hit a generously displayed weak spot and it definitely breaks the flow of gameplay.

And while this may be a matter of personal taste, the bosses of Other M are almost cartoony at time. Even from the very first Metroid game, bosses like Ridley and Kraid were grotesque and intimidating in appearance. Some of Other M's bosses are borderline cartoonish and with the exception of a couple, they made me laugh more often than panic.

You know how we've always wondered about Nintendo's characters' histories?

Other M seeks to enlighten us on Samus's history through heavy dialogue (for a Metroid game) and flashbacks that try to show events that shape Samus into the bikini-model/bounty hunter we see today. And I am disappointed to say that these events fall flat.

No matter how young Samus is in these things, she's always hyper-sexualized and all of the flashbacks have this air of unnecessary drama to them and it gives the effect of being a Final Fantasy game more than a Metroid game. 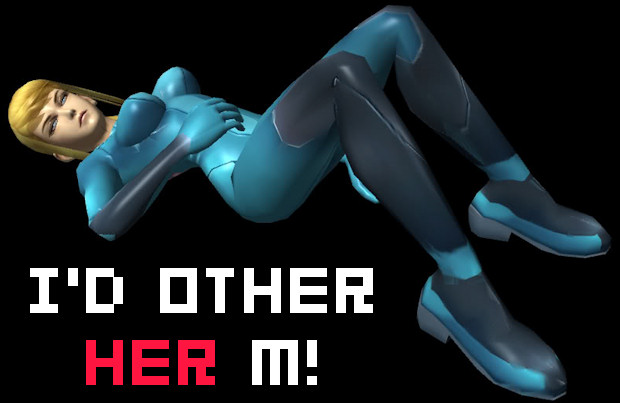 This game really is the "Other M"; it feels like an outlier in comparison to the high quality 2D and FPS games released before it. The flashbacks fall flat, the first person view feels sticky, the bosses are PG rated at best,  and overall just doesn't feel like a Metroid game in any way shape or form, and that really does sadden me.

Despite all this, it's still a solid game and I think fans everywhere need to realize this is a moral victory for Nintendo. Similar to series like Metal Gear Solid or Resident Evil, Nintendo could have simply kept adding entries into its wildly successful "Prime" story arc until the games grew stale and became an object of ire. Instead, they definitively ended the series and decided to try and make something new again. This type of attitude will lead to Nintendo making another game that will take the industry by storm and spit upon the faces of the competition.

Unfortunately, it's not this game.